USA: Turmoil in Kamala Harris – Another employee leaves her team 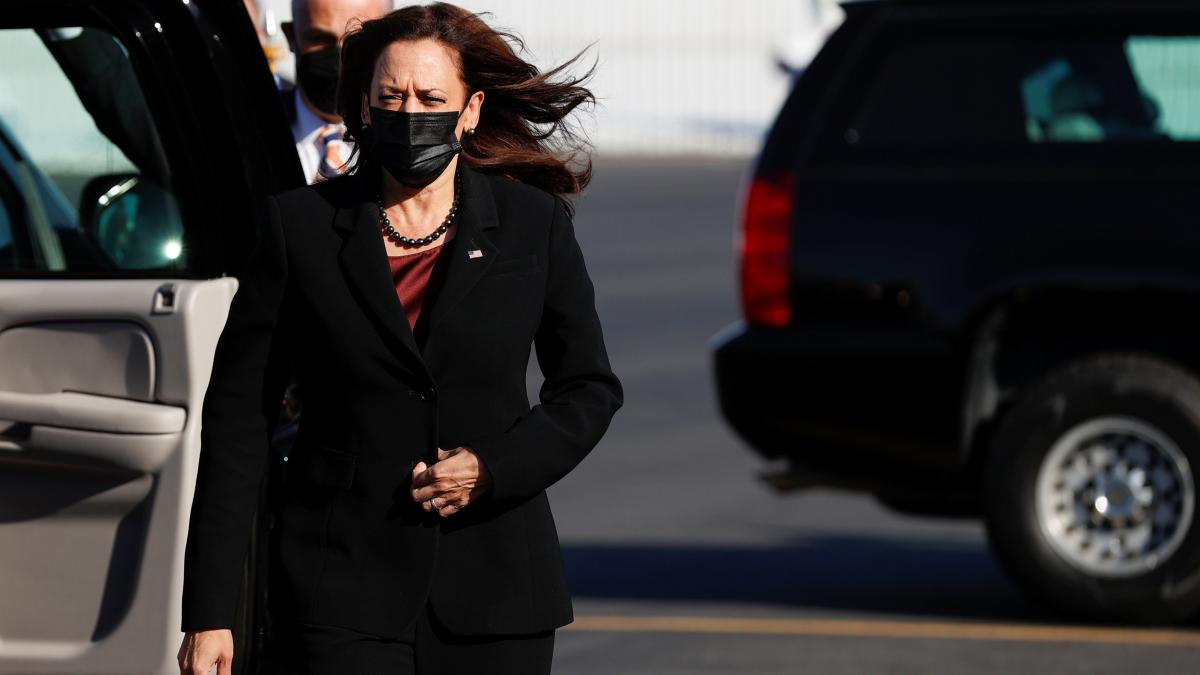 Turmoil in Kamala Harris – Another employee leaves her team

Things are not going well for the US Vice President. Kamala Harris loses her second employee in a few weeks. The White House is trying to dispel the impression of unrest. However, reports of frustration at Harris’ team have been mounting recently.

DrUS Vice President Kamala Harris’ team is restless. Amid poor opinion polls and negative news headlines, Harris’ spokeswoman, Simone Sanders, will leave her post at the end of the year, the White House announced Thursday at the request in Washington.

She said Harris and President Joe Biden are grateful for Sanders’ work during the presidential campaign and his first year in government. She is an important member of the White House and she will be missed.

Just two weeks ago it became known that Harris’ director of communications, Ashley Etienne, will also be leaving the team at the end of the year to “dedicate herself to other tasks”.

The change comes at a tough time for Harris: Biden’s vice-president has been grappling with declining approval ratings for months. Recently, media reports of frustration and dysfunction in Harris’ team have also increased.

Overall, the first few months in office didn’t go well for the Democrat. The 57-year-old was frantically encouraged at first as the first woman and first black woman to hold the office of US Vice President. However, she has not yet managed to develop her profile.

In the first few weeks of the new administration, Harris did not appear at all in substance. She ended up tasking Biden with several very complex issues, including curbing illegal immigration. Harris couldn’t score here, but he made several mistakes and remained generally visible.

White House spokeswoman Jen Psaki tried to dispel any impression of trouble on Harris’ team. Psaki said Thursday that working on a presidential campaign and the first year of a new government will be rewarding but also very stressful. It is a “normal” process for some employees to dedicate themselves to new tasks after these intense years and decide to sleep more and have more time for private matters.