Video Are you used to ordering this delicious food in Croatia? Video restaurants have bad news! 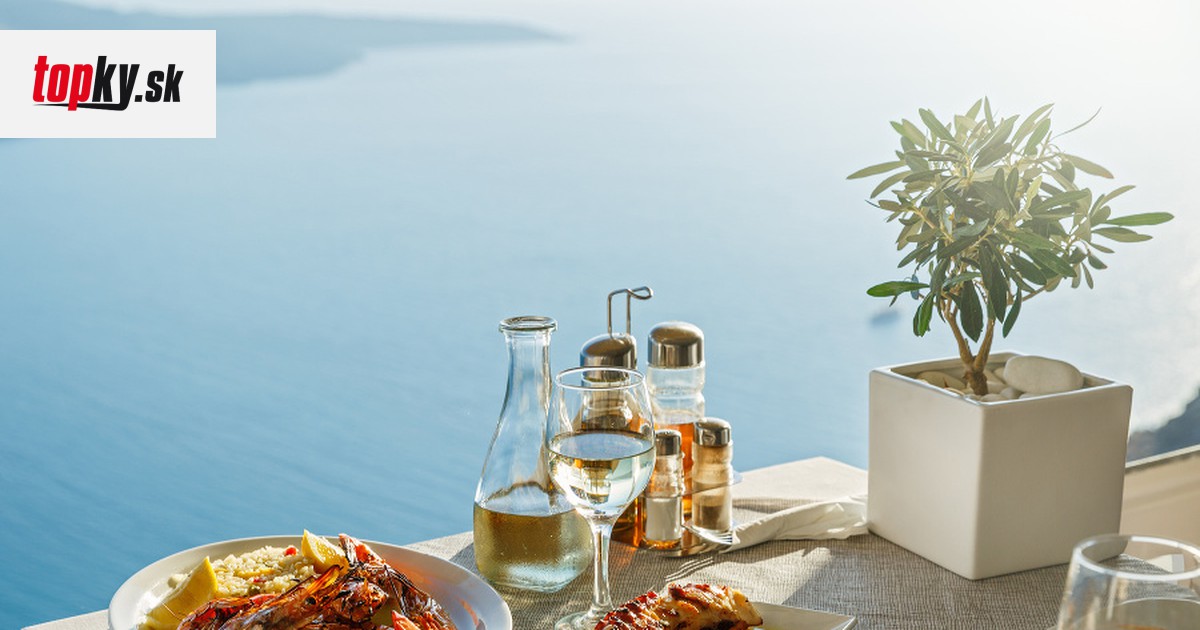 Are you going on vacation? Heaven in Europe will give tourists a contribution of up to 200 euros, under the circumstances!

“They are carnivores and cause enormous damage to the local fish and shellfish, which are newly forming the ecosystem. It stands to reason that the reduction in the number of eels should have had an effect on the traditional form of local gastronomy,”Branco Glamuchina, an expert from the University of Dubrovnik, said according to Reuters.

According to experts, the eel population has gradually decreased in recent decades due to the expansion of cultivation, but the blue crab appears to have taken a big, if not the last, hit. Half a century ago, local fishermen hunted about 150 tons of eels per year, and today they are only ten tons in size.

You will not find crabs in Croatian restaurants

While crabs are a well-known delicacy in the United States and Japan, Croats show little interest in them, and the local crab population is not large enough to make sense for export. “Local restaurant owners don’t care about crabs, they want to stick to the traditional display of eels and frogs. The number of blue crabs is too small to be exported. They can only be served to guests in luxury hotels in resorts like Dubrovnik or Split.” Glamužina said.

“I don’t know anyone in this region who would put crabs on the list,” Paavo Gerkovic is approved by a restaurant in Metkovic in the Neretva Delta. “I tasted them and they are really good, but they’re an exotic species here. We’d rather them just disappear.” Added.