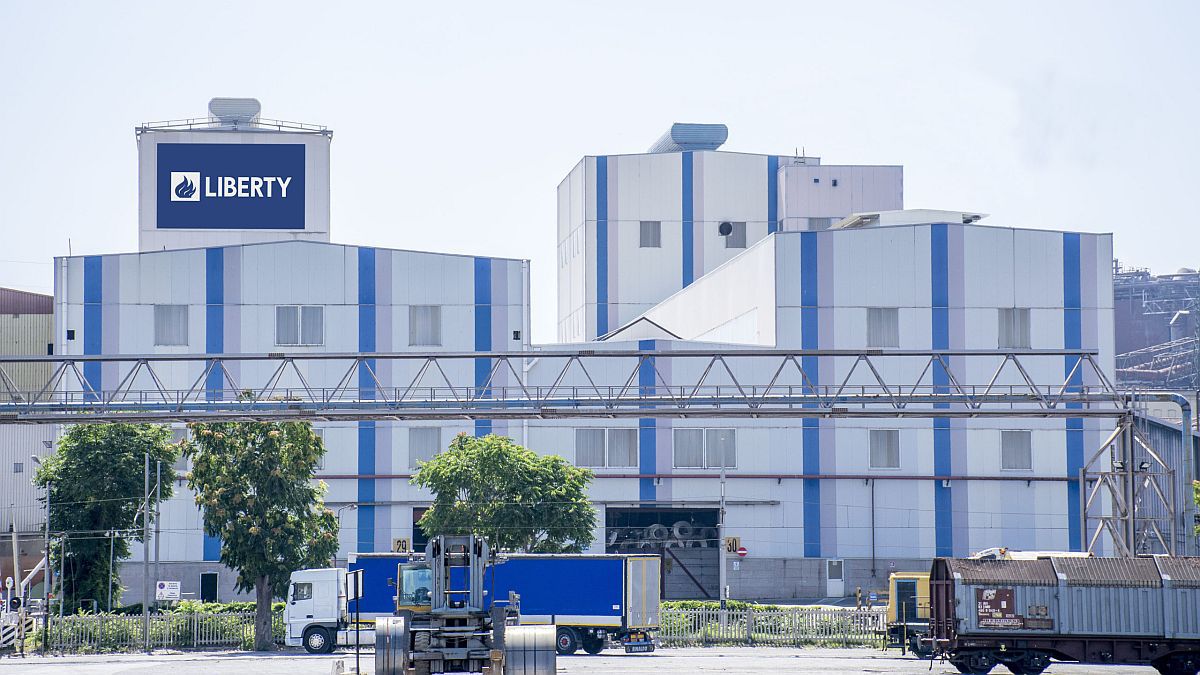 Serious Fraud Office (SFO) is Investigation of suspected fraud, fraudulent trading and money laundering The companies owned by GFG “including its financial relations with Greensel,” according to a statement, which did not give details, “because the investigations are still open.”

The investigation represents another blow to GFG, a group that has been at the center of the storm since the bankruptcy of Greensill, a controversial short-term loan firm.

GFG was one of Greensel’s biggest clients and was owed him billions of dollars at the time of bankruptcy.

The empire of British Indian businessman Sanjeev Gupta is now in desperate need of new cash, especially to avoid factory closures at its Liberty Steel branch.

The money, should the deal go through, should be a refreshing breath for the steel group and help it avoid bankruptcy for now.

The British government had in the past refused to lend him fundings, claiming the “opaque” character of the GFG.