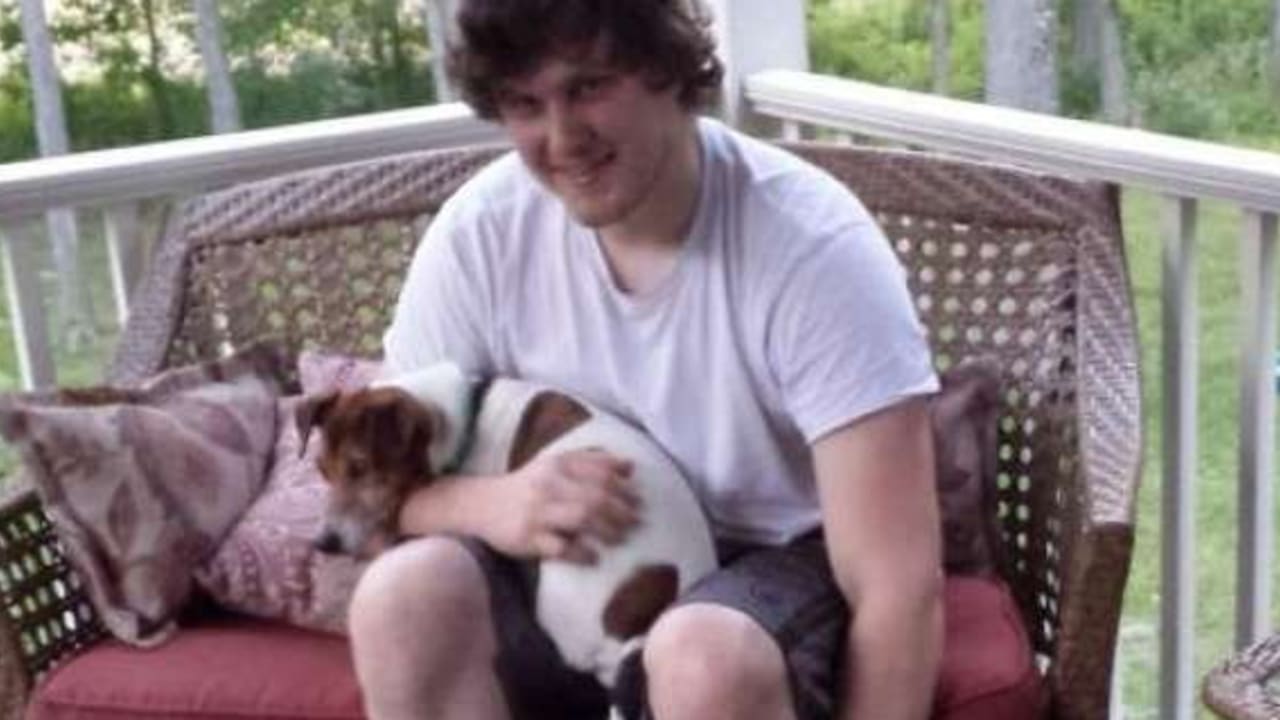 He was a famous high school athlete. Jason Jones, 29, is now in the ICU with severe burns. His condition is considered critical.

The reason: The American caught fire during a police operation after he was electrocuted. Several US media reports on this subject.

Accordingly, the incident unfolded as follows: on Friday, the 29-year-old appeared drunk at a police station in the town of Catskill, New York. There he is said to have started an argument with officials.

Law enforcement officers fired a thunderbolt at Jones. Immediately the American caught fire! Because: the alleged aggressor had previously poured himself with highly flammable hand sanitizer.

Police Chief Dave Darling described the incident as “terrible” and took his officers under protection. “I think they wanted to protect him from harming themselves.” There are still many details to be clarified.

The critical question is whether law enforcement officers knew before the tasers that Jason Jones had been doused with flammable liquid. An informant with inside knowledge of law enforcement said,Times UnionThe young man tore some clothes and poured himself on himself in front of the police. Leader Darling did not answer questions about it.

Kevin Lebrand represents the family of the burn victim. The lawyer announced that he wanted to evaluate the video material. According to Dave Darling, the police did not wear body cameras, but there are cameras at the station.

The use of electric stun guns is controversial. In Germany, there were two fatal cases at the beginning of October caused by so-called remote electrical pulse devices. 39-year-old died in Lower Saxony, 53-year-old in Rhineland-Palatinate.