Opinion polls open to the general election, but the candidates 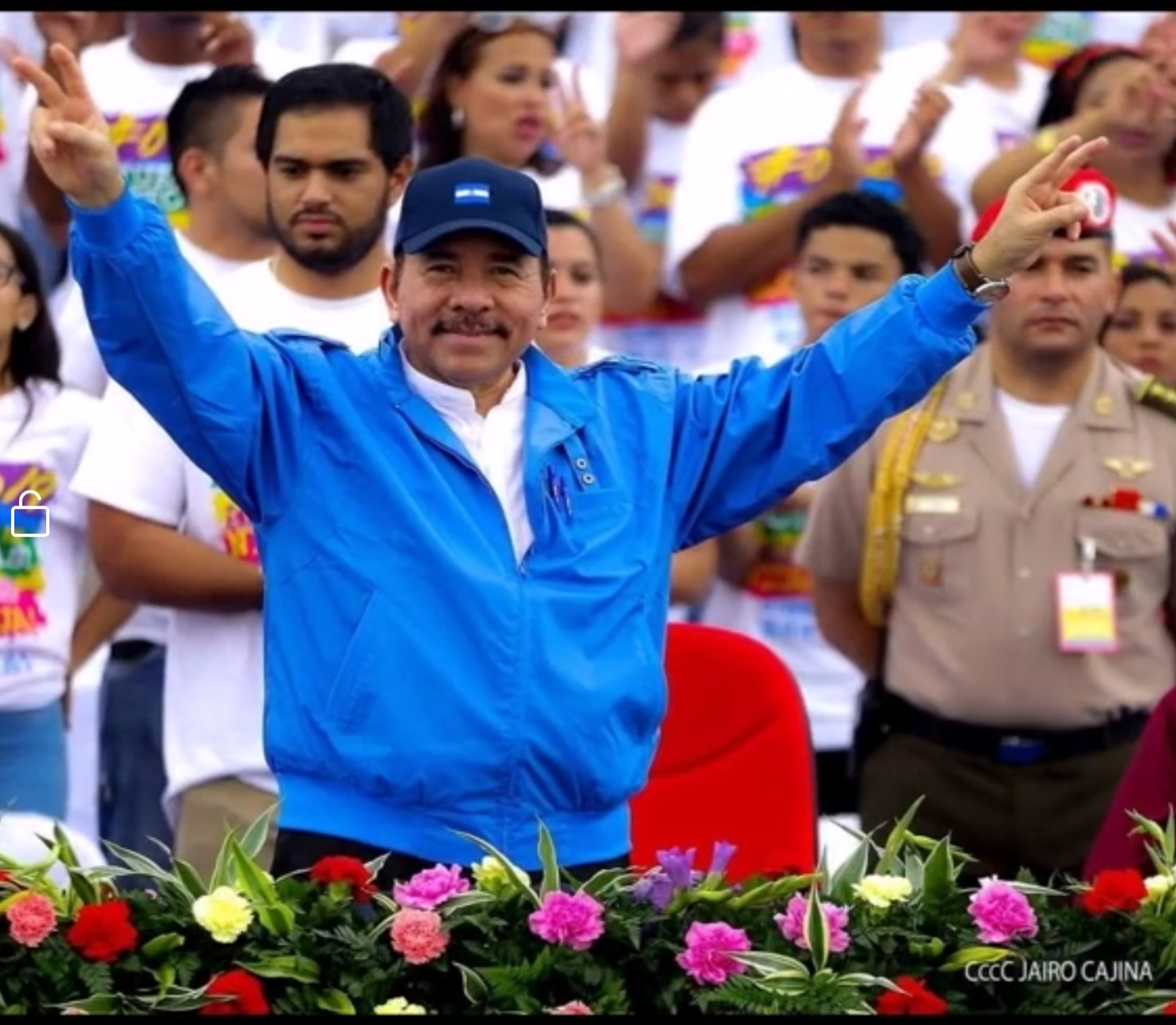 The general elections are taking place today in Nicaragua. Electoral appointment who sees the president Daniel Ortega A candidate to succeed him, he has been unanimously defined by all international observers as lacking minimal guarantees of transparency and fairness. Seven former opposition presidential candidates are in prison, and the numerous calls for their release are worthless. The latest came from the Inter-American Commission on Human Rights (Cidh) and the regional office of the United Nations High Commissioner for Human Rights (Oacnudh). The two bodies issued on Thursday noted the intensification of repression and its effects on human rights and fundamental freedoms and repeatedly urged the Nicaraguan authorities to respect their international human rights obligations. The two organizations noted that the abolition of the legal status of three political parties, the arbitrary arrest of seven presidential candidates – and more than 30 social and political leaders and leaders – along with the exclusion of the vice presidential candidate, eliminated the political pluralism that the government had to ensure within the electoral process.

The two bodies are also concerned about the refusal to allow many foreign journalists into Nicaragua in recent weeks, as well as the failure to respond to requests for accreditation in light of the electoral appointment. To this, the statement continues, arbitrary restrictions on freedom of association for civil society have been added, which further curtailed civic space when it should have been protected in the most stringent manner.

In a report published on October 28, the International Commission for Human Rights denounced that the general elections scheduled for Nicaragua on November 7 do not meet the criteria for free, fair and transparent elections. It says the concentration of executive power has made Nicaragua a police state, in which the government has established a system that suppresses liberties, through surveillance and control of citizens and repression by security institutions. The study continues in the country, there is no system of checks and balances as all institutions respond to the decisions of the executive branch.

The situation in the country has long attracted criticism from the international community. The US Congress on Wednesday passed the Renacer Act on Nicaragua, adding to US diplomatic pressure on Daniel Ortega’s government. The law passed in the House after the Senate passed it last August and will now be presented to President Joe Biden for his signature. “Often Republicans and Democrats can’t come together these days to find common ground, this bill is a rare exception. We are witnessing the worst authoritarian attack on democracy in Latin America in decades,” said President Menendez, Chairman of the US Senate Foreign Affairs Committee. I am proud to lead this effort.”

The law proposes new initiatives to monitor and address corruption in the government and family of Nicaraguan President Daniel Ortega, as well as human rights abuses by Nicaraguan security forces. The Renacer Act also requires the US government to increase sanctions against key players in the Ortega regime who have prevented democratic elections in Nicaragua and to expand sanctions coordination with Canada and the European Union. The bill also requires the executive branch to open a formal review to determine whether Nicaragua should be allowed to participate in the Central American Free Trade Agreement (CAFTA) and calls for more intelligence reporting on Russian activities in Nicaragua and a review of Russian arms sales to Nicaragua. for possible penalties.

See also  Nick Clegg, Facebook: "The EU risks being left behind, but with the US it can change the Internet"

Last August, the US State Department imposed visa restrictions on 19 other Nicaraguan officials associated with electoral authorities and the ruling party for their complicity in attacks on democracy carried out by President Daniel Ortega and his wife, Vice President Rosario Murillo. Over the past three months, Ortega and Murillo have intimidated anyone who opposed their efforts to consolidate power in Nicaragua, including by arresting dozens of political candidates, journalists, student and corporate leaders, members of NGOs and human rights defenders, and by disqualifying any candidate trying to run in elections November 7. Earlier, the US State Department announced new visa restrictions to enter the country on 50 representatives of the National Assembly and Nicaraguan justice officials and their families. Earlier, on July 12, the State Department announced visa restrictions for 100 other members of the Nicaraguan National Assembly and judicial system and their immediate family members who have been held accountable or complicit in the suppression of peaceful protests and human rights abuses.

Also this week, EU foreign policy chief Josep Borrell said that, “more” than the upcoming elections in Venezuela scheduled for November 21, it is Sunday’s presidential election in Nicaragua that “worries” him the most. “I’m more concerned about Nicaragua, where the elections are a complete farce,” Borrell said in Lima, Peru, during an official visit. We cannot expect this process to produce a legitimate outcome that we can consider,” said Borrell, who described the current situation in Nicaragua as “one of the most dangerous at present in the entire region.”

On October 11, the Council of the European Union extended for one year, until October 15, 2022, the framework for imposing targeted restrictive measures in light of the situation in Nicaragua. The sanctions regime, which came into force in October 2019 to address the “deteriorating political and social situation in Nicaragua”, concerns persons and entities responsible for violations or abuses of human rights or the suppression of civil society and democratic opposition in Nicaragua, as well as persons and entities whose actions, policies or activities lead to Undermining democracy and the rule of law. The Council noted that the sanctions, currently issued against 14 people, are designed in such a way as not to harm the Nicaraguan population or the country’s economy. Individuals listed in the EU are subject to an asset freeze and EU citizens and entities are prohibited from making funds available to them. Individuals are also subject to a travel ban from the European Union.