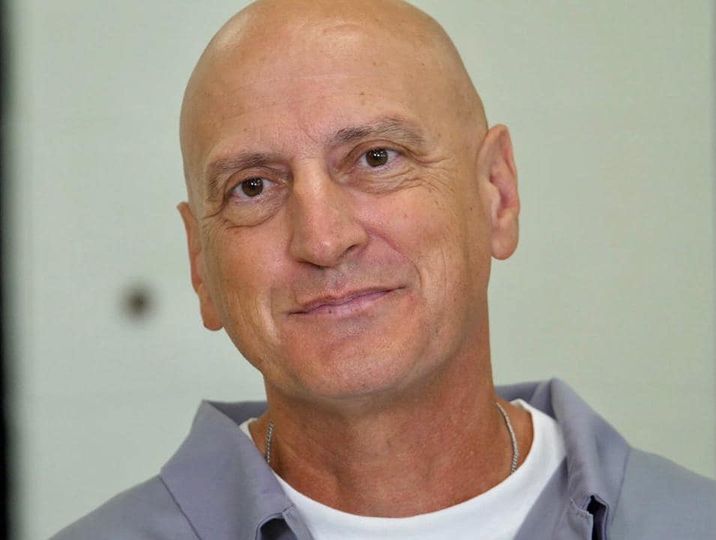 Foreign Minister Luigi Di Maio wrote on his personal Facebook page: “I have great news to give you: Chico Forte will return to Italy.” “I just informed the family about this and informed the President and the Prime Minister. The Governor of Florida actually agreed to Chico’s request to take advantage of the benefits Stipulated in the Strasbourg Agreement and its transfer to Italy. ” This is a very important result that rewards long and patient political and diplomatic work. We have never forgotten Chico Forte, who will finally be able to return to his country near his loved ones. “

“I am personally grateful to Governor DeSantis and to the United States Federal Administration. Special thanks to Secretary of State Mike Pompeo, with whom I personally followed up on the case and whom I spoke with again at the end of the week, for the friendship and cooperation he has rendered towards achieving this very important result. The government will now follow steps,” the minister continues. We have been waiting for this moment for twenty years and we are happy that he, for his loved ones, for his family, for the entire city of Trento. It is a moving moment for us too. “

I have good news to present to you: Chico Forte will return to Italy. I told him to the family and told him …

Posted by Luigi Di Maio for him Wednesday 23 December 2020

The sailor and Italian TV producer Chico Forte was arrested in the 1990s on February 15, 1998, for the murder of Del Pike, the son of Anthony Pike, from whom Forte was buying the Pikes Hotel, a building from the 1980s. The center of nightlife on the Spanish island. Chico Forte, since 2000, the year when a jury indicted him “beyond a reasonable doubt”, has always considered himself innocent and there are many suspicions that have accompanied the court case of our citizen in the past 20 years.

Last year, the issue was back in the spotlight thanks to television broadcasts Hyenas Who provided a series of services that rebuilt the entire history. If everything that we have read and witnessed in recent years is true, the US government will find itself grappling with a clear and evocative case of sinister justice. In fact, Chico Forte’s trial, which lasted only twenty-four days, would present several suspicious loopholes, Agi writes.

The motive, which can be attributed to negotiating the purchase of the Pikes Hotel, holds little, according to the hyena rebuilding Gaston Zama, there was a scam, but specifically against unsuspecting Chico Forte, and not the other way around. With the support of the Public Prosecution Office; So much so, that before he was convicted of premeditated murder, the Italian was acquitted of eight counts of fraud. The evidence against him, according to various experts, Italians and Americans, who were asked to give their opinion with the Mediaset card program in hand, is fragile and completely unacceptable.