USA: Urban Researchers on the Rust Belt and the Rise of Donald Trump 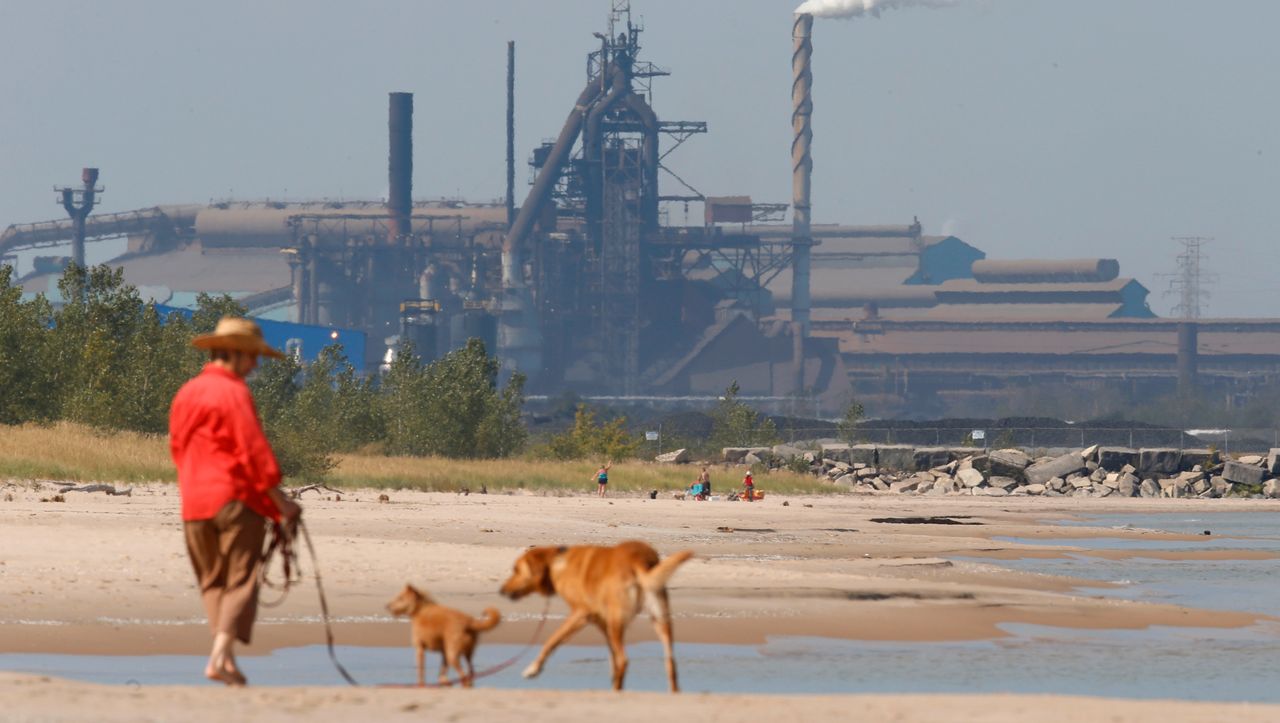 SPIEGEL: Mr. Heathcote, the American “rust belt” became a thing of a cliché after the 2016 US election: Journalists and researchers flocked to the region to see the white workers who voted for Trump. What does the rest of the country not understand about this region?

Joseph Heathcote: Your question already suggests that. The working class in these parts of the country is not only white but multi-ethnic. A very large portion of the people who live there are black and Latino. The working class in the United States has always been multi-ethnic, although unions often collaborate with employers to promote protectionism in favor of whites.

SPIEGEL: The cities they explore are either predominantly black or have very large black populations. What question do you want to get to the bottom?

Heathcote: We’ll look at five cities: St. Louis, State MissouriWhere there is a high level of vacancy, that is, real estate and abandoned or abandoned spaces. Plus Detroit, PhiladelphiaThe town of my gary in Indiana So is Birmingham, Alabama. The latter is not in a rust belt, but I really wanted to explore a city in the south. It will be about how people in these cities try to deal with the consequences of de-industrialization and capital flight; How to organize their lives under these circumstances.