US sells 12 attack helicopters to Australia 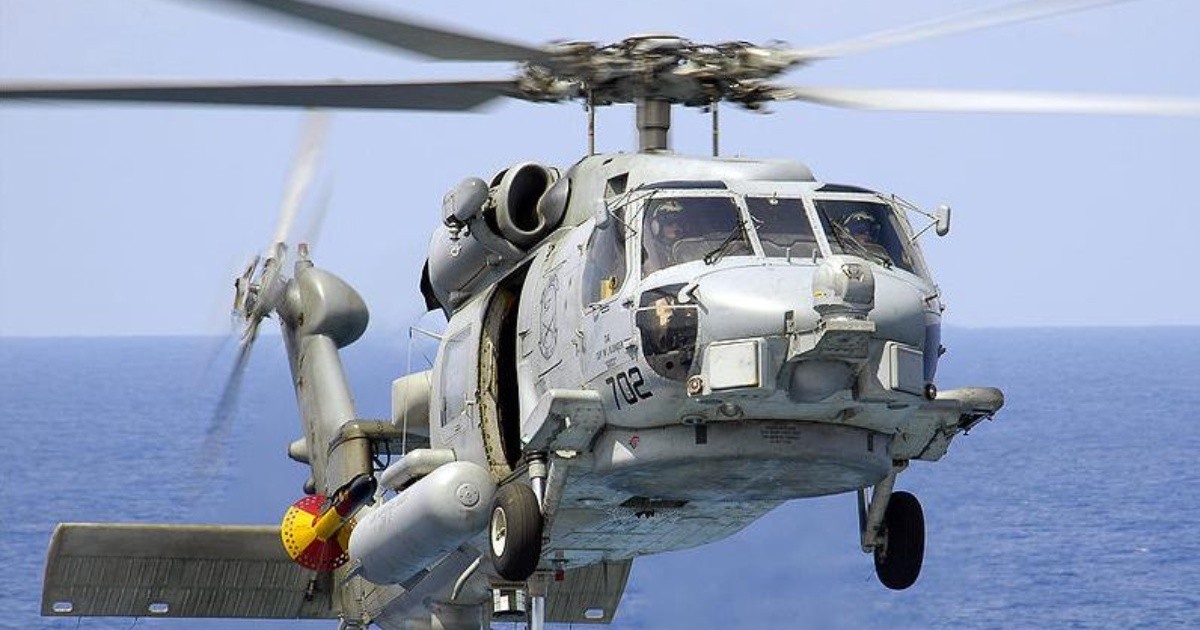 The US State Department said, on Friday, that the US government will sell Australia 12 attack helicopters and electronic warfare aircraft for more than one billion dollars.

Australia, which recently signed a strategic defense alliance with the United States and Britain as a way to counter the rise of China, has ordered 12 MH-60R Seahawk helicopters and accompanying equipment for $985 million.

The State Department said the administration of President Joe Biden notified Congress that it had decided to proceed with the sale.

These helicopters are multi-mission aircraft that can be deployed on a ship for operations against surface ships or submarines, but also for rescue, refueling or transportation purposes.

The State Department said Australia had also ordered a Boeing EA-18G Growler electronic warfare aircraft, and the United States agreed. “Australia is one of our most important allies in the western Pacific,” he added.

“The strategic location of this political and economic power significantly contributes to ensuring peace and economic stability in the region. It is vital to the national interest of the United States to assist our ally in developing and maintaining a strong and ready self-defense capability.” added.

Australia already has 24 Seahawk helicopters and about 10 Growler helicopters.

The tripartite military agreement announced last month by the United States, Britain and Australia would see the latter acquire American nuclear-powered submarines and, at the same time, cancel a massive contract with France for conventional submarines.