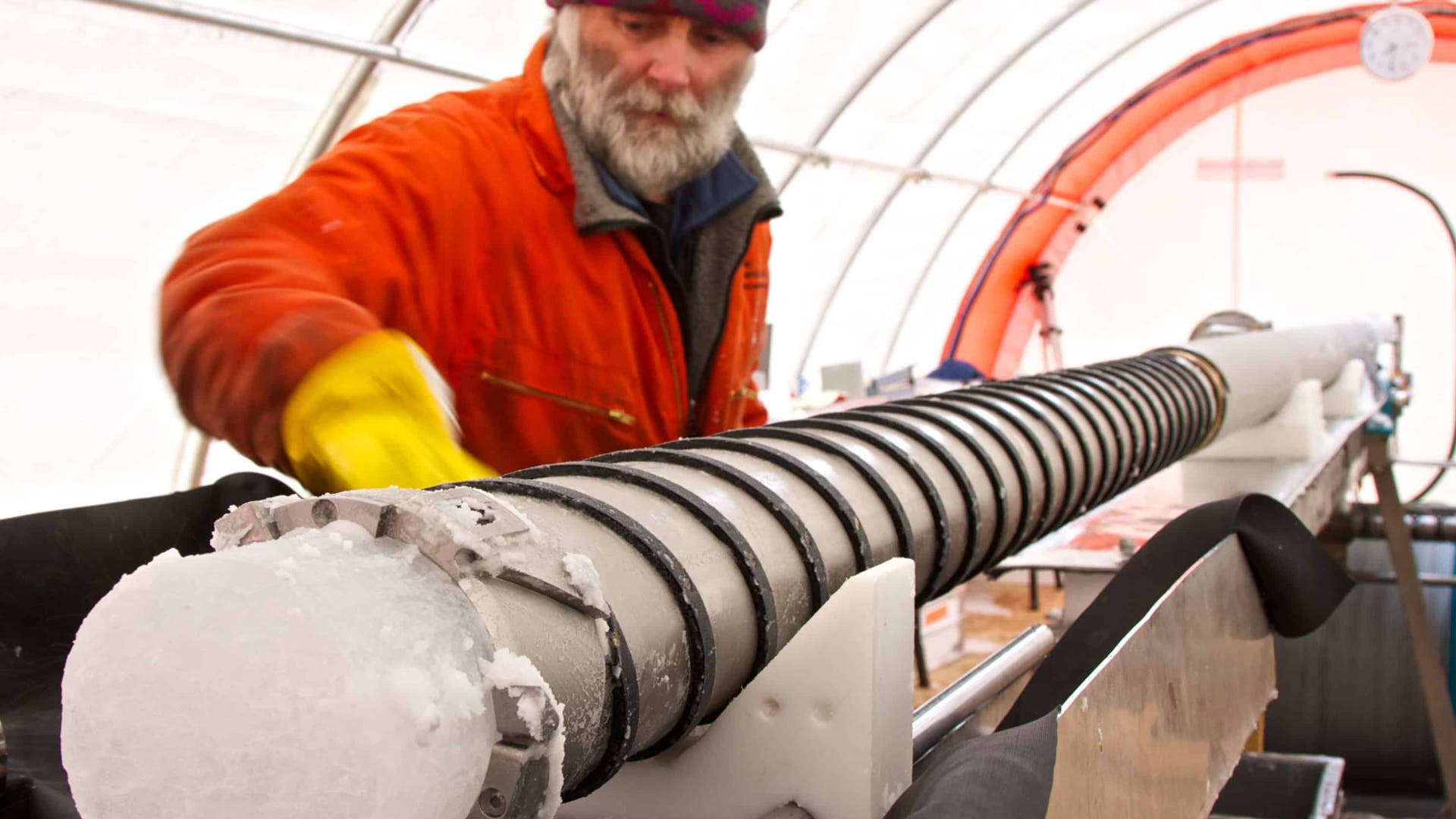 Before the arrival of the first humans, large parts of New Zealand were heavily forested. But when the Maori settled on the islands, they began to clear the forests by fire – which can still be proven today 7,000 kilometers away. This shows an assessment of ice samples from Antarctica, It was published in Nature . by Joseph McConnell of the Desert Research Institute in Reno and his team. The working group thus solves the mystery of why such high concentrations of soot occur in phases in the Antarctic glaciers, the source of which has been unknown for a long time.

Soot deposits have so far been found only on the Antarctic Peninsula, but not in other regions of the southern continent. McConnell and his colleagues have now dated these particles more precisely, so they can only assign them to a historical event. Since about 1300 soot has been increasingly deposited on the glaciers of the peninsula. Concentrations tripled from this point in time. Another peak occurred around 1700. The researchers then modeled the air currents over the Southern Ocean to understand the source of the soot. Based on the rotation, they concluded that the fires must have occurred south of 40 latitude.

This wiped out Africa and mainland Australia. In addition to a few treeless islands and Antarctica, only Tasmania, New Zealand and Patagonia remained as potential sources. At the same time, there is evidence that fire activity increased in New Zealand at that time, while neither Tasmania nor Patagonia increased. “Compared to the great wildfires in Australia, the Amazon or South Africa, one would not think that slashing and burning Maori could have had such a significant impact. But this is actually the case for the Southern Ocean and the Antarctic Peninsula,” says scientist Nereli Abram of the Australian National University who was involved in the study.