US Secretary of State Anthony Blinken has promised to “shed a full light” on the Havana Syndrome, which affects US diplomats around the world. 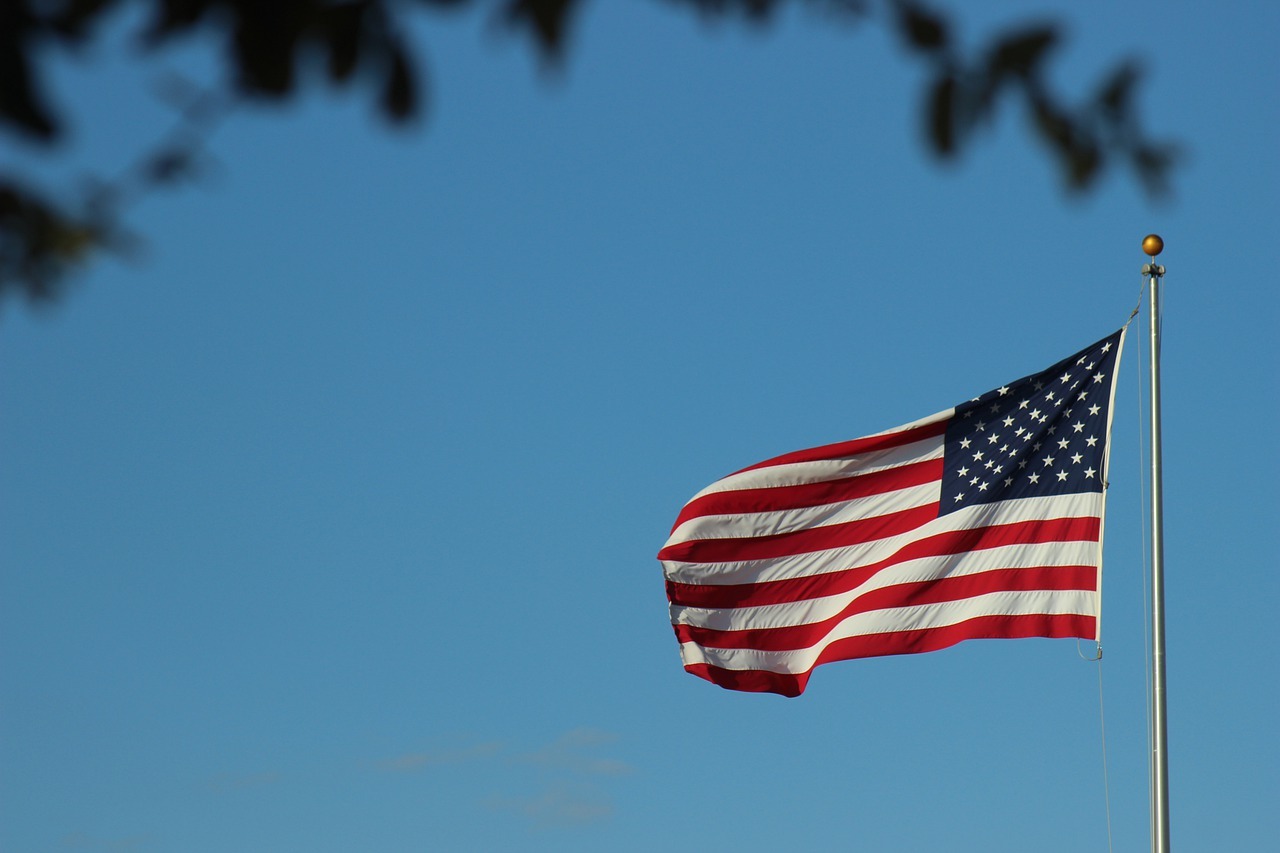 US Secretary of State Anthony Blinken vowed Friday to shed “the full light” on “Havana Syndrome,” the mysterious evil that afflicts American diplomats around the world and has been likened at times to “sound attacks” blamed by some in Russia. France Press agency.

He announced the nomination of two diplomats with experience in the case. These are Jonathan Moore, who is responsible for coordinating the State Department’s response, and Margaret O’Hara, who will have to ensure that anyone who reports symptoms receives appropriate medical care.

These “abnormal health incidents,” as they are called in administrative jargon, first appeared in Cuba in 2016, where American diplomats, after hearing very loud noises, began to complain of severe migraines, dizziness or nausea. Even brain damage was diagnosed.

Since then, cases have been successively reported in China, Germany, Australia, Russia, Austria and even Washington.

The Ministry of Foreign Affairs refuses to provide an estimate of the number of affected. A source close to the case told AFP recently that “200 confirmed or suspected cases” had been reported.

Some of these diplomats have complained publicly in the past that they are not being taken seriously enough.

On Friday, Anthony Blinken called on every diplomat with such symptoms to express themselves without fear of “stigma” or suffering “negative repercussions”.

“All of us in the US government, and especially in the State Department, are absolutely determined to shed full light on the causes and perpetrators of these incidents, care for those affected, and protect our colleagues,” he said.

See also  It could take months for the new German government to be determined; Understand what is happening now that the elections have passed | Globalism

“We rely on all the capabilities of our intelligence services. We employ the best scientific minds, within the department but also abroad,” Blinken emphasized.

He said the alleged victims were taken last month to Johns Hopkins University Hospital, a popular medical facility in Baltimore, near Washington.

The US Secretary of State explained that diplomats are now subject to extensive neurological, audiological and ophthalmological examinations before traveling abroad, “in order to obtain a basis for comparison if they subsequently report an abnormal health incident.”

From the start, US authorities vacillated, some officials downplaying symptoms sometimes attributed to stress, while others invoked private and suspected radio attacks in countries like Russia.

However, this thesis is disputed by some scholars, who consider it an unlikely common cause of all reported cases.