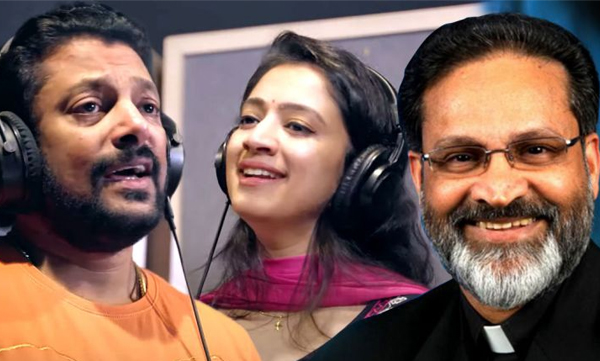 Conveying a message of love and unity, the Christmas music video for I Can’t Breath is gaining ground in listeners’ hearts. The song is written by Bonnie Tanson and sung by Madhu Balakrishnan and Nithiyamaman. the father. Lyrics of songs written by John Bishabelle. Singer and poet fr. John Bishabelle is famous. Since then, the father has released a number of devotional songs.

The lyrics of the song are filled with a return to the past, an assessment of the present, and a journey to the future. It touched the hearts of the audience as an awareness song.

The song is about the atrocities that have taken place in the community. This video reminds us of the tragic end of policeman George Floyd, who died of suffocation after falling to his knees in the United States. The song refers to the cries of the common man suffocating in the throes of life. The song got a good response in a short period of time.

See also  How far will India go outside the UN decision-making body?