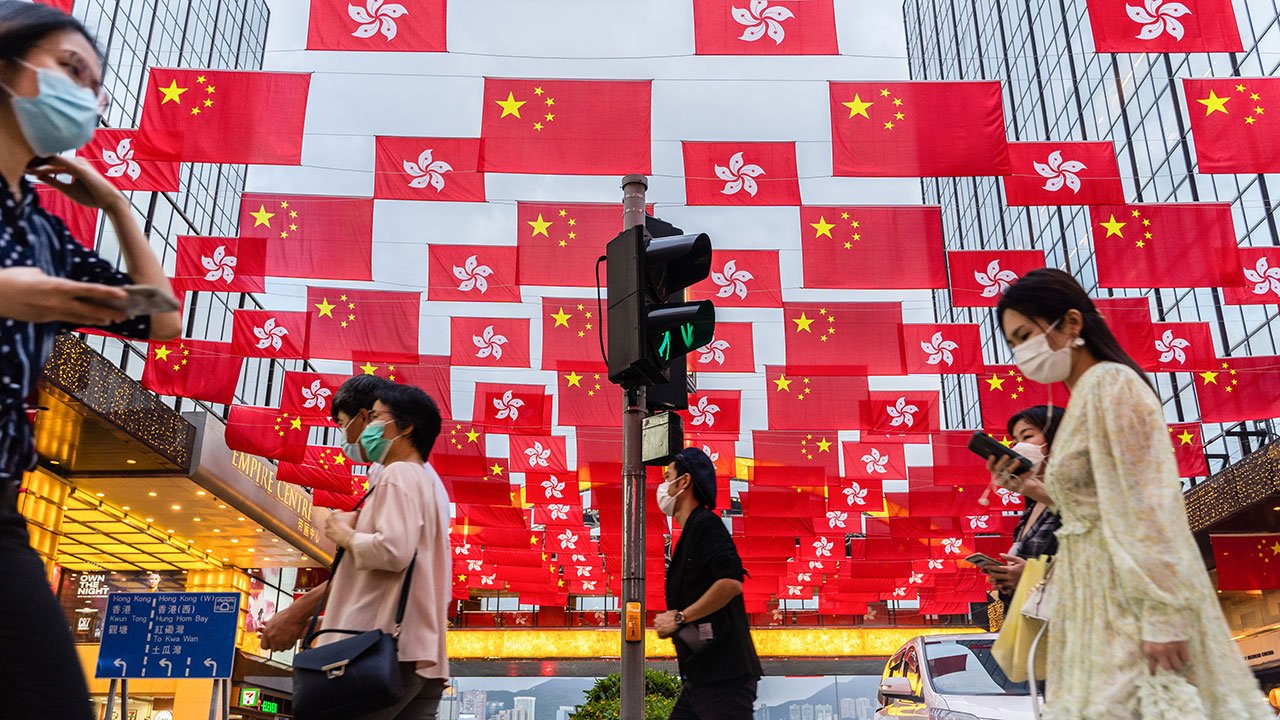 EFE.- The United States wants to form an alliance with other countries to limit the export of technologies that authoritarian governments can use to monitor their populations or restrict their human rights, a practice the White House accuses China of.

An official source explained that US President Joe Biden will announce the initiative during the Democracy Summit organized by the White House on December 9-10, which will bring together dozens of leaders from 110 countries that the United States considers democracy.

“We will bring together a group of like-minded governments that will commit to working together” in this regard, a senior US official said on condition of anonymity in an email.

specific, Countries will cooperate “to determine how export controls can help to better monitor the spread of these technologies and, if appropriate, restrict them.”due to its increasing use of human rights violations, including transnational repression.”

The alliance will be called the “Export Control and Human Rights Initiative,” and the official did not specify which countries would sign it, although the United States was talking about the issue with European countries and Japan, according to American media.

Once the initiative is launched, Countries will “develop and adopt a non-binding written code of conduct or statement of principles, designed to guide the application of human rights standards to export licensing practices and policies,” the source explained.

The initiative It will be voluntary and informal“But the idea is for participants to commit at some point to ‘strengthening their legal and regulatory frameworks’ on the issue at a national level to correct ‘deficiencies in their export licensing systems’,” he added.

Countries are also expected to share more information about those technologies that they believe can be used to persecute or repress political opponents, journalists, foreign diplomats, or human rights activists in authoritarian countries.

The White House believes that China is increasingly using these technologies to “monitor and control its own population”.A second official, who asked not to be named, said in remarks to the Wall Street Journal.

The Democracy Summit will be the first of two meetings on this topic that Biden wants to hold with the stated goal of achieving “democratic renewal” by defending against tyranny, fighting corruption and respecting human rights.

China and Russia, who were not invited, criticized holding such a summit, calling it an “attempt to draw new dividing lines” by the Kremlin.