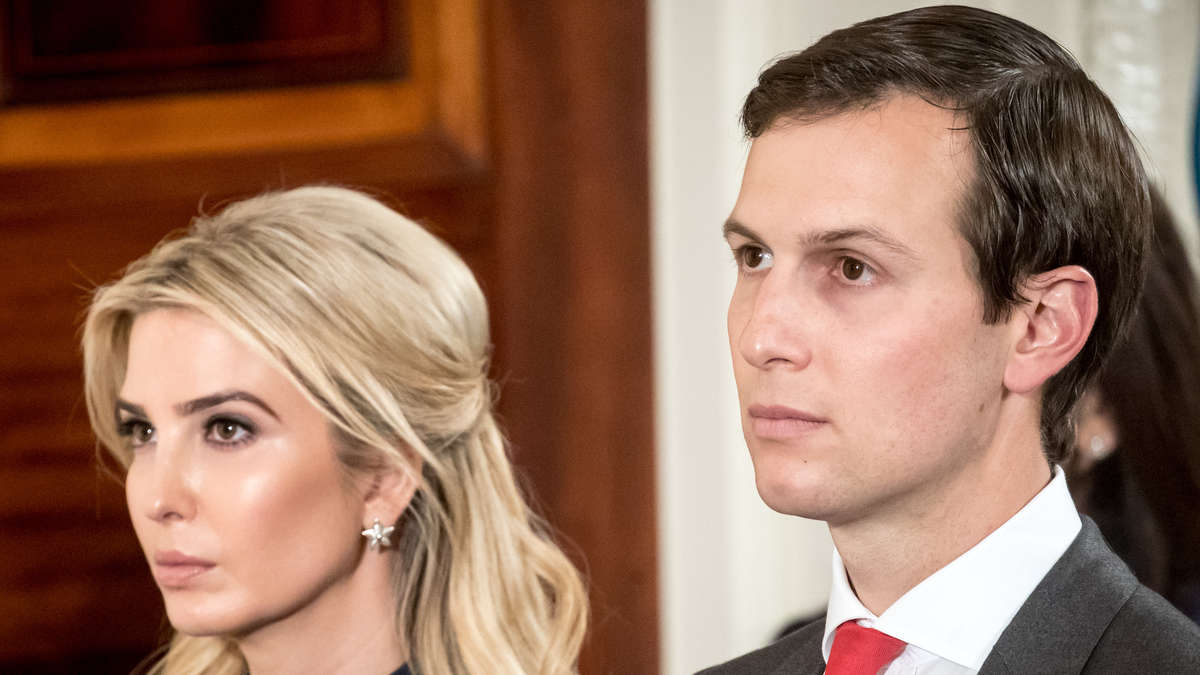 Close friends of Donald Trump meet in Jerusalem. The contents of the Abraham Agreement and the conflict in the Middle East seem to be of secondary importance.

JERUSALEM – People close to former US President Donald Trump met this week at an event in Jerusalem. This was reported by CNN news portal on Tuesday, October 12, 2021. The background was the opening of the Friedman Center for Peace through Force by former Israeli Ambassador David Friedman on Monday evening (October 11, 2021). This is an initiative to implement and expand the Ibrahim Agreement between Israel and the United Arab Emirates.

Several guests of honor were invited to the opening ceremony. Including people who can be identified in Donald Trump’s inner circle: former US Secretary of State Mike Pompeo, former US Treasury Secretary Steve Mnuchin and FIFA President Gianni Infantino. So is Donald Trump’s daughter, Ivanka Trump, and her father’s former key advisor, and husband Jared Kushner.

Donald Trump confidant in Jerusalem: Opening of the Friedman Center for Peace through Strength

Announcement of the Abraham Accords It is a peace treaty between Israel and the United Arab Emirates. It was signed in front of the White House in Washington, DC, on September 15, 2020 in the United States by Israeli Prime Minister Benjamin Netanyahu and UAE Foreign Minister Abdullah bin Zayed Al Nahyan, in the presence of then US President Donald. trump card. At the same time, Foreign Minister Abd al-Latif bin Rashid al-Sajani signed a peace treaty between Israel and Bahrain.

Mike Pompeo already received an award in March of this year for his work on the Abraham Agreement and the fight against anti-Semitism. According to CNN, some of the event participants had a special eye on Pompeo and loudly stated that he should run for president of the United States in 2024. Pompeo is reported to be considering it if Trump does not run again himself.

Meeting Trump in Jerusalem: Songs of Praise for the Trump Administration

Billionaire Sylvan Adams, who co-chaired the event, reportedly declared to much applause, “The Trump administration has run out of time and we’ve seen some of the accomplishments it has achieved, but we hope President Pompeo will continue down this path.” He also reportedly added, according to CNN, that he believes Pompeo and the Abrahamic Agreement signatories “deserve much more” this year’s Nobel Peace Prize.

In a brief interview with CNN during the event, Friedman said he has remained in close contact with alumni of the Trump administration. That is why it was not difficult to earn it due to the long trip to Israel. Ivanka Trump and Jared Kushner are said to have arrived at 4 a.m. on Monday and left the same evening.

Benjamin Netanyahu on the Abraham agreement: He and the Trump team “changed history”

Kushner, Trump and Netanyahu had earlier attended the presentation of the Ibrahim Agreement in the Israeli parliament. The committee, which is made up of more than 100 members, wants to work on measures to expand the Abrahamic Agreement. Overall, the evening’s next event appeared to be there to sing praises to the Trump administration, according to CNN.

In his speech, Netanyahu welcomed the Trump administration’s work, saying he believed he and Kushner, as well as the rest of Trump’s team, “changed history.” Donald Trump himself has previously spoken publicly about the success of the Abraham Agreement and praised himself and Kushner for the “historic peace plan.” Under Trump, American support for the State of Israel has never been more intense. However, some experts doubt that the Ibrahim Agreement will really lead to solutions to the Middle East conflict.

In addition to hymns of praise for Trump, former prime minister and opposition leader Netanyahu is said to have used the celebrations in Jerusalem as an election event. Almost every time Netanyahu’s name is mentioned, parts of the audience are said to applaud. When mentioning the presidents of the United States Joe Biden Or Naftali Bennett, Israel’s prime minister and head of the far-right Yamina party, no one in the audience spoke.

During the event, Netanyahu allegedly cursed Bennett from the podium and said he was not a “real prime minister.” After the parliamentary elections in Israel in March 2021, Netanyahu failed to form a government, so Naftali Bennett was appointed Israeli Prime Minister in June 2021. (Anna Charlotte Gross)