To reduce congestion at ports, White House pushes to work nights and weekends 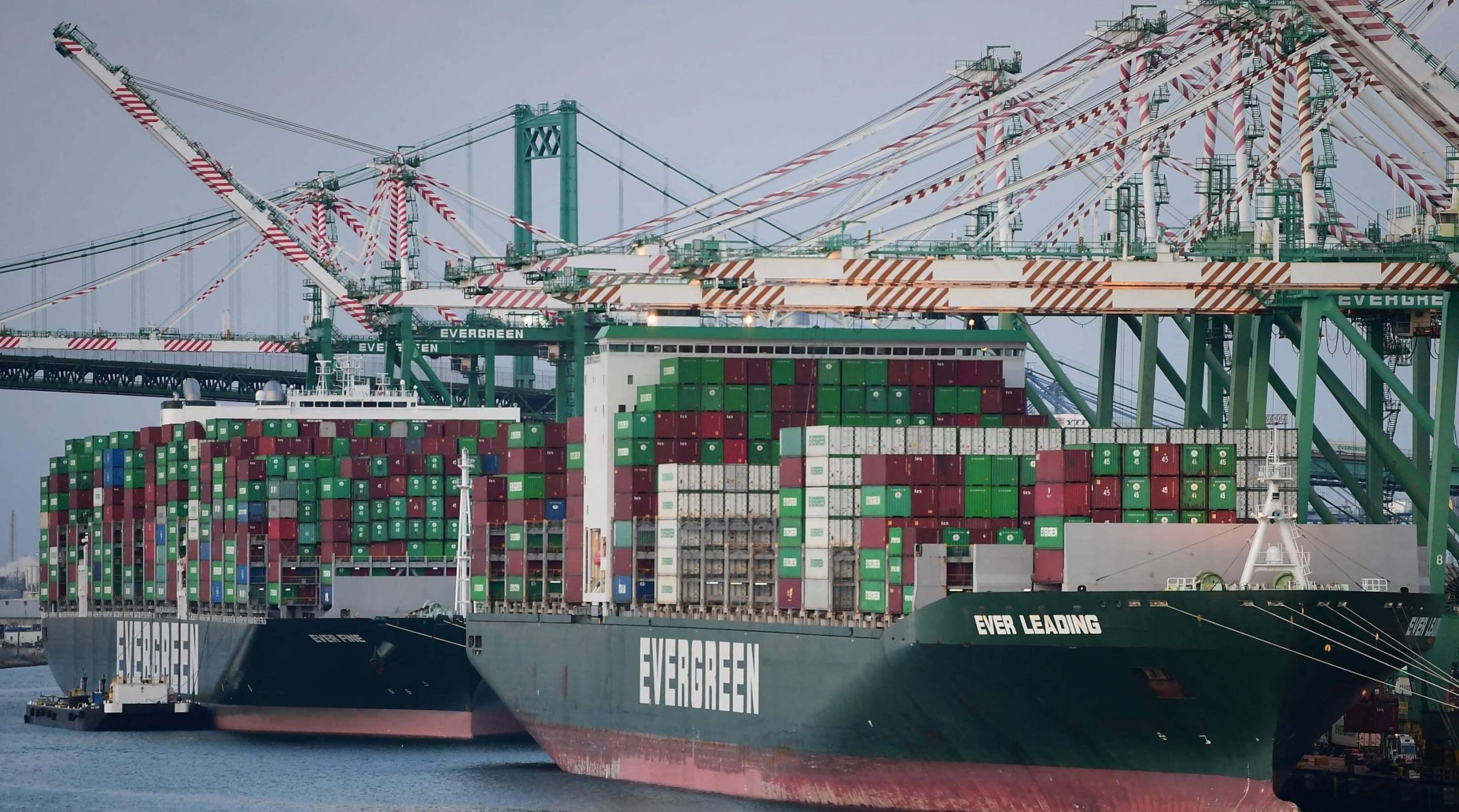 White House officials said Wednesday that the Port of Los Angeles and the U.S. Dock Workers Union have agreed to work harder at night and on weekends to reduce waiting lists hampering the delivery of many products.

Several other companies, including Walmart, FedEx and UPS, have also pledged to work harder at night to speed up their container deliveries out of ports.

It is scheduled to discuss US President Joe Biden these new initiatives with officials of these organizations during a virtual round table.

Extending operating hours at the Port of Los Angeles, as the Port of Long Beach in California already did in mid-September, will make it possible to sell the many containers waiting to be offloaded more quickly for several days.

These port bottlenecks add to the myriad of logistical challenges that have rocked supply chains around the world in recent months.

On Tuesday, the International Monetary Fund (IMF) warned that the turmoil, along with uneven vaccination around the world, is hampering global growth.

For her part, US Secretary of Economy Janet Yellen called on Americans not to panic in the face of delays and shortages, stressing in an interview on CBS that there will be gifts for Christmas.

The reasons for this congestion are manifold. The production of a number of companies that regularly exploit raw materials or manufacture goods has been disrupted by the peak of pollution since the beginning of the epidemic.

Consumers also en masse demanded products for entertainment or home furnishings, because they could not go to restaurants or the cinema.

Many companies are currently struggling to hire important positions in the supply chain, from material handlers to truck drivers.

But delivery delays at the Los Angeles and Long Beach ports, where 40% of US-bound containers arrive, are exacerbating the problem.

These two ports have already increased their capacity, but the transition to continuous service will further accelerate its pace as the holidays approach.