US: Global economy will surpass $100 trillion for the first time in 2022, according to CEBR 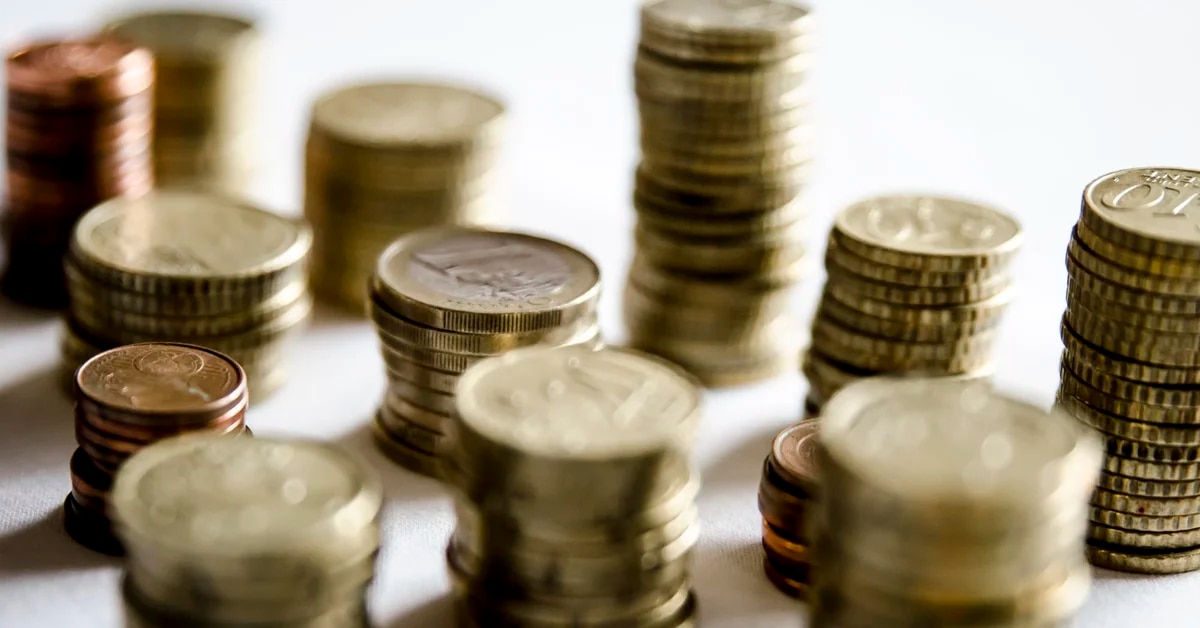 The global economy will cross the $100 trillion (€88 trillion) threshold for the first time in 2022, a two-year advance over previous forecasts by the Center for Economic and Trade Research (CEBR), which has lagged. Until 2030 from 2028 when China will defeat the United States as the world’s largest economy.

The British consultancy highlights in its analysis that the magnitude of the economic impact of the pandemic in 2020 appears to be slightly less serious than previously assumed, with a loss of 3.2% of global GDP, compared to an initial estimate of 4, 4%, while the recovery is “certainly much stronger.” ‘, with growth of 5.5% in 2021 and 4.2% next year.

In this way, higher-than-expected growth for the United States will allow the North American economy to remain at the forefront of the ‘world economic association’ at least until 2030, two years more than projected in last year’s release, when China will unseat her throne, although that date represents a three-year advance with respect to forecasts published before the pandemic.

Given the end of the CEBR forecast horizon, in addition to China and the United States, India will be the largest economy in 2036, which will advance to third place from sixth place projected in 2022, ahead of Germany, which will maintain its fourth position. , and Japan, which will gradually drop from the current third place to fifth place in 2036.

For its part, the United Kingdom, which will succeed in maintaining fifth place globally in 2022, despite the “Brexit of the European Union”, will give up its position in 2026 and will remain in sixth place until at least 2036, ahead of France , which will occupy seventh place from 2022 until the end of expectations.

In the case of Spain, the consultancy expects that the country will be able to maintain the 14th position in the world during this decade, although it will drop to the 15th position in 2031, which will not prevent Spain from continuing to be the largest Spain- the economy speaks In the world around the horizon of expectations, ahead of Mexico.