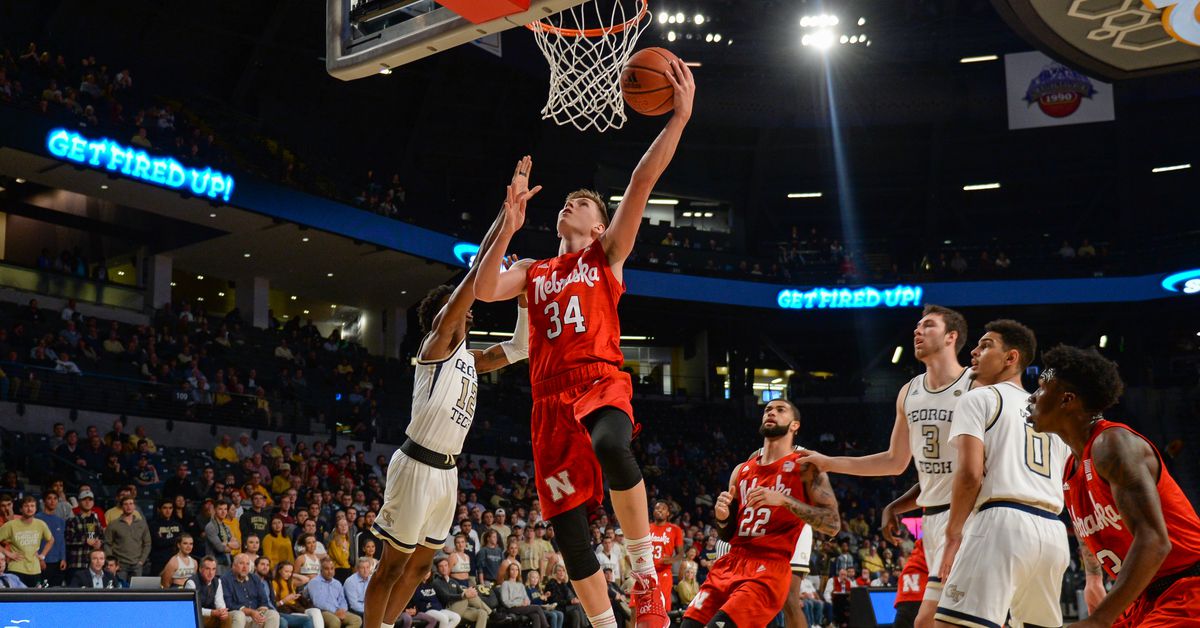 According to CBS Sports’ Jon Rothstein, Nebraska will be playing Georgia Tech in the Big Ten / ACC Challenge this coming season.

The Huskers played Georgia Tech last season in the Challenge, losing 56-73 in Atlanta, Georgia on December 4, 2019. This season, the Huskers will host the Yellow Jackets in Lincoln. This is the second time the two teams have played with each other in the tournament and only the third ever. Nebraska hosted the last ACC team at the Challenge in 2017 with the Huskers winning 71-62 over Boston College.

The Nebraska-Georgia Tech match wasn’t the only game announced on this Challenge. So far the games will be: