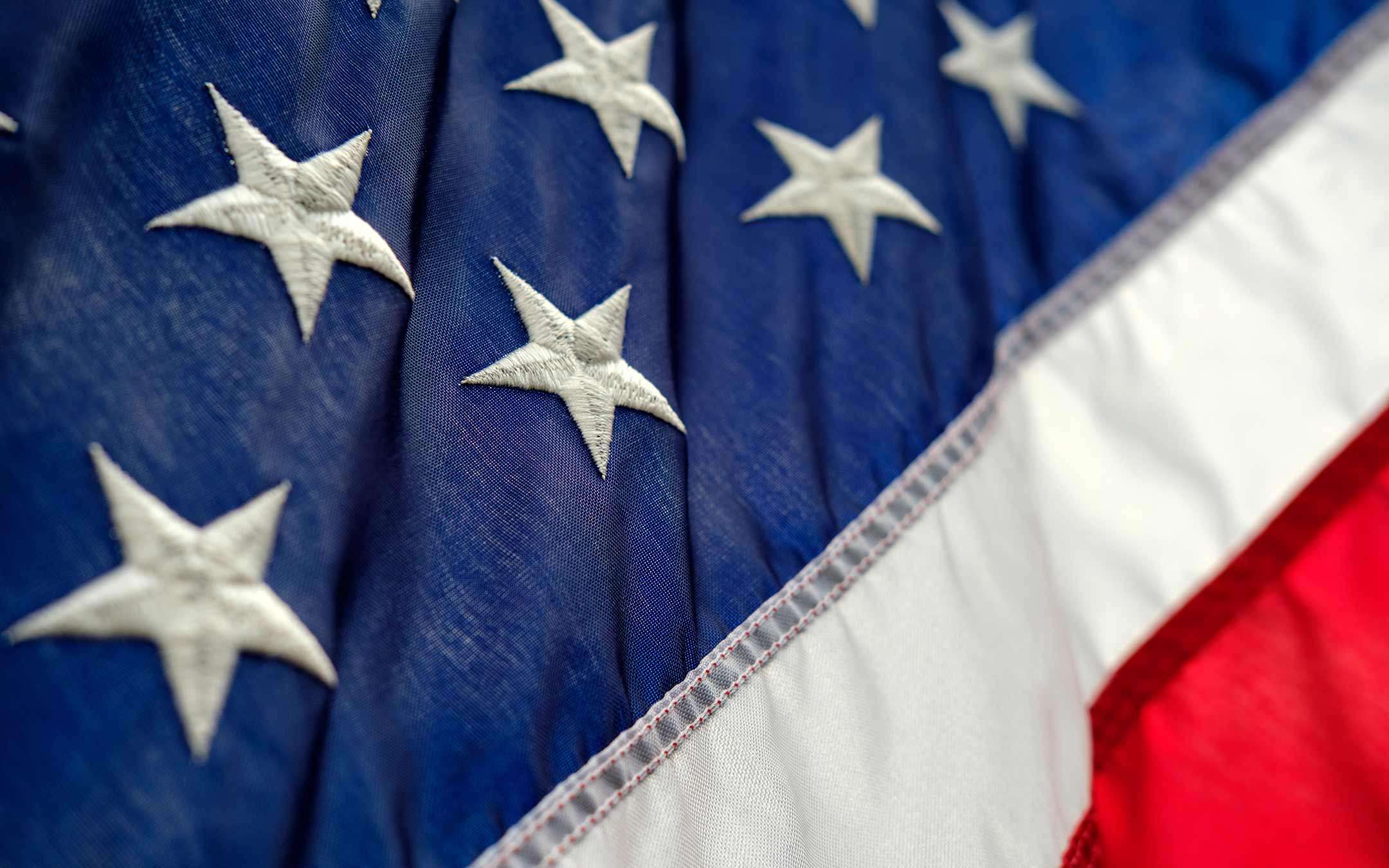 The name is so from US Digital CorpsEffectively represents the new branch of the US Federal Resources IT services development Capable of allowing the United States to respond to emergencies, revive the economy, and improve cybersecurity. An ad hoc body, in short, with divergent goals, but whose main tool is well defined: digital and informatics and all that they can represent to accelerate the future of nations.

Announcing the White House has in itself a pod of revolution: the mission is Develop a generation of talent capable of leading public service In a branch in which government agencies hitherto had mostly relied on outside resources. The idea now is to give life to an internal body that derives lymph from external resources (obviously), but this could direct strategies, investments, and projects on its own. A technical barrier between politics and developmentIn short, to accelerate and direct the country’s digital transformation from within the federal machine.

This is the seeding phase: Each US digital team must consist of Casting is about to start Through it, the first talents to be put into the service of the science of stars and stripes will be selected. With a caveat and an ambitious challenge: anyone who accepts this path will go on to work on projects that will have a significant impact on the population. An important mission, a challenge to be taken up responsibly, knowing that we are working for a collective good through (not always fully explored) digital pathways.

Young minds are needed, but incorporated into rigorous political programming: the beginning that has come from the White House, in collaboration with the Department of General Services, is the commencement of this first two-year course in which initial selection will be made on the basis of skills in the subject of “Software Engineering, Data Science and Design” and cybersecurity” and other critical areas of technology. The GSA, Veterans Affairs, the Centers for Medicare and Medicaid Services, and the Consumer Financial Protection Bureau will be the first agencies to partner with the new entity. An interesting experiment, which the whole world will inevitably have to analyze in order to understand how and whether it will reject it to its individual national reality.