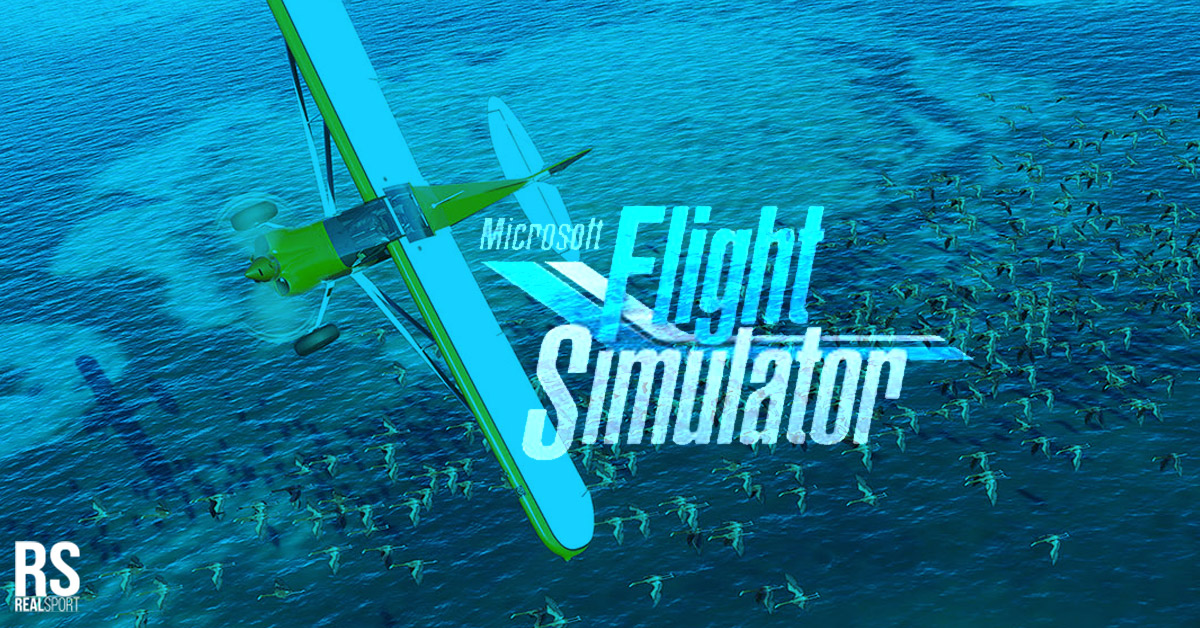 One of the most realistic tiles of the year is on the way, featuring every inch of the planet.

Fasten your seatbelts and prepare for takeoff, as Microsoft Flight Simulator 2020 is fast approaching.

Microsoft’s new title looks set to be one of the most in-depth and visually stunning games of the year and pre-orders are now open!

This week’s Flight Simulator update has plenty to say with tons of visual updates and polish coming to the game in Alpha 5.

On top of the extensive patch notes which you can read over here, we also got an official timeline on the Beta! The Beta will begin 30 July.

Pre-orders for the game are now live on the Microsoft Store!

Those of you that have Xbox Game Pass will be happy to hear that the Beta will be included with your monthly subscription!

Thanks to this week’s notes, we also know the Closed Beta will officially open up on 30 July, so mark your calendars.

The clue is in the title here, “Microsoft” Flight Simulator is confirmed to release on PC and Xbox One.

There is also no information regarding a Next-Gen console release, however, thanks to Smart Delivery, it’s highly likely you’ll be able to play the game on Xbox Series X.

See also  Hackintosh: OpenCore protects its settings with a password on startup

Although there is no confirmation of this, we don’t expect Flight Sim to feature on other platforms such as PS4 and Nintendo Switch.

The trailer above was revealed at Xbox’s flagship event in London, XO19 on 14 November 2019.

It shows scintillating graphics, as well as various world landmarks and aircraft in the game.

Those looking to get right into the action can sign up for the ‘Insider program’, which will make you an Alpha tester.

Invites for the Alpha tend to get sent out weekly with the major development updates, so stay tuned to the process and you could soon find yourself in the cockpit!

Alpha Build 5 arrived on Thursday,9 July 2020! While we haven’t gotten a video preview for the Alpha Builds since Alpha 3, this build is packed with visual updates and new polish on all sorts of content.

This is clearly the most complete version to date, and it makes sense as we get closer to the Beta phase of the game.

Head to the Flight Simulator website for the full patch notes.

And speaking of the beta…

While we don’t have any significant look into the Closed Beta just yet, we now officially have a release date – 30 July!

If you’re already invited as a tester, no worries, as every Alpha tester will be receiving a Closed Beta invite.

But for those still waiting for their invites, more will be sent as we approach the beta according to this week’s update!

Microsoft hasn’t released any minimum or maximum spec requirements for Flight Simulator, however, from what we’ve seen, it does look like the graphics are rather in-depth.

We do know there will be moving traffic and individually rendered leaves, meaning a lot of RAM will be needed to store/run each of these entities.

This is likely to split their player base, so the ability to lower graphical settings will most likely be included to allow less advanced systems to run the game.

Ray Tracing is a way of realistically rendering light and reflections. From the trailers, we can see that ray tracing is likely to be utilised in Flight Simulator.

The world is literally your oyster in Microsoft Flight Simulator.

Every single airport in the world will be available for you to take off from and land.

With the whole world at your disposal, where should you go?

Here’s our best picks as you get jet setting.

With its improved physics engine, Flight Sim will feel much more realistic.

You will still be able to use compatible joystick controls making the game incredibly realistic.

Whether the game will involve haptic responses to elevation changes and turbulence, we still don’t know, and we’ll have to wait for more information regarding this, or even for a full release of the game

Ultimately, the game tries to immerse the player in the best way possible with realistic scenarios and high-fidelity graphics.

The most peculiar requirement is, of course, bandwidth.

Then again, for the “seamless” multiplayer feature to really pay off, you should aim for the recommended requirements at least.

In a recent interview, the developers confirmed the minimum bandwidth should still be more than enough to have a ‘good representation of the world’ anyway.

READ MORE: What we know about Flight Simulator Multiplayer