United States: Trump’s popularity is crumbling outside the White House and in public eyes 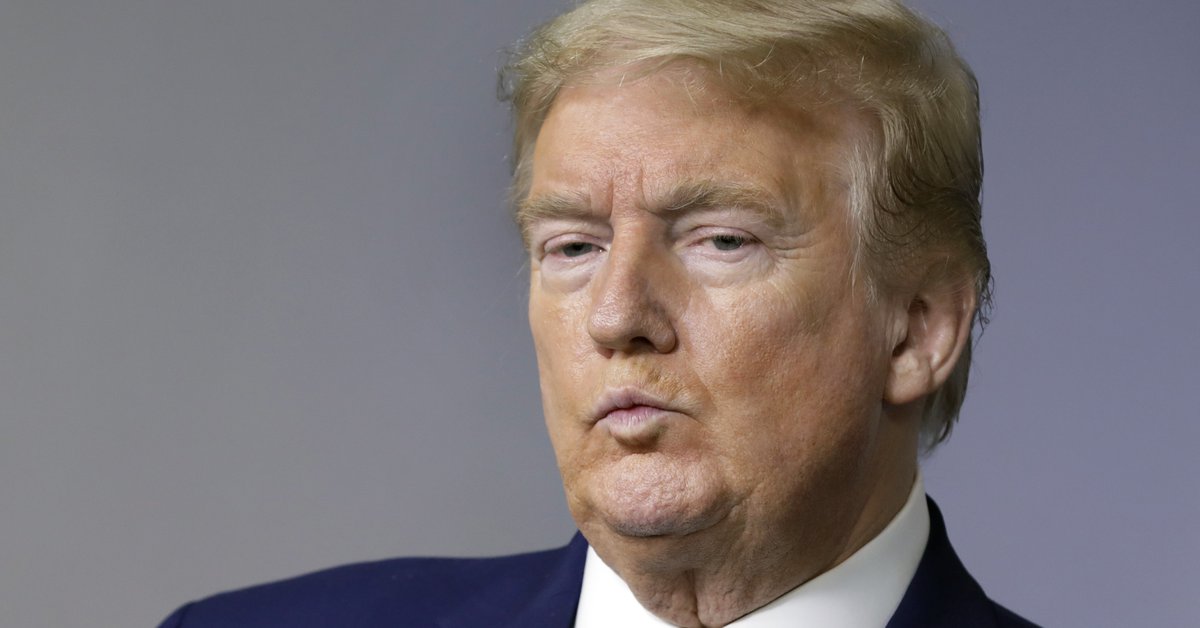 Former US President Donald Trump’s popularity has been affected in the months he stayed away from the White House, with his public appearances counted, according to a survey that puts the percentage of citizens who have a low opinion of them. New York mogul.

The study, published by NBC News, shows that only 32 percent of people surveyed have a positive opinion of Trump, eight points less than it was in January and eleven points less than it did before the November election. President, described by the former as fraud without evidence.

The trend is reversed in the case of current White House tenant Joe Biden, who has the support of 50 percent of those surveyed. Thirty-six percent have a negative image of the president, who is about to serve 100 days in the Oval Office – taking office on January 20.

Trump’s image is also blurred among supporters of the Republican Party, who no longer call themselves “Trumpists.” Thus, 44 percent declared more support for Trump than the party, while 50 percent put the squad ahead of the former president, something unprecedented since July 2019.

Trump, who has always considered himself above the party for which he ran for the election, has played the possibility of running again in the 2024 elections. Just hours after leaving the White House, he announced: “We’ll come back somehow.” Since then, nothing has been identified other than the veiled messages.