The Armenian Genocide. Erdogan threatens Biden, but he is very weak 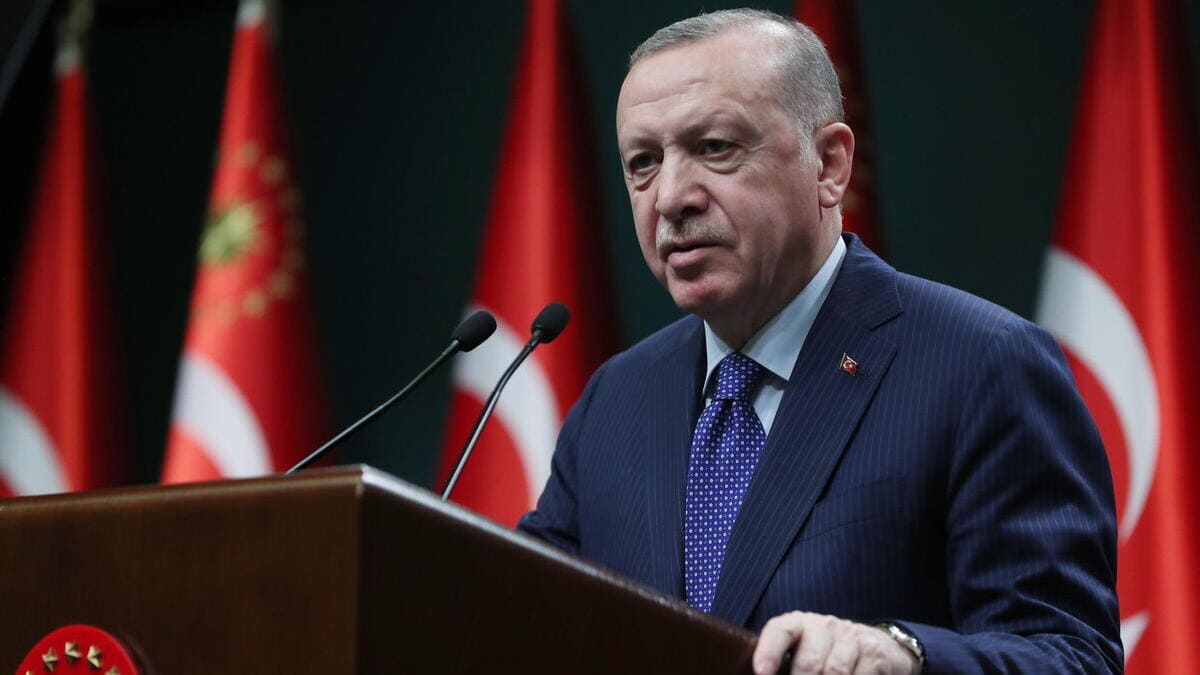 Erdogan attacks Biden for confessing to the Armenian Genocide. But words are not followed by facts as Turkey’s economy is so fragile

The Official recognition From The Armenian Genocide Joe Biden sent on a rampage Recep Tayyip Erdogan. The Sultan ordered the United States to “immediately review this wrong move.” He made it clear that the recognition “will have devastating effects on our bilateral relations.” He added that relations with the United States “have been damaged as never before.” After that, he did nothing concrete, revealing the extreme vulnerability of Turkey.

The Turkish president knows that he cannot bear sanctions against the United States So as not to further weaken the already fragile economy and antagonize the NATO ally. Contrary to what has been done previously, He did not even withdraw the ambassador, once again indicating the contradiction of Ankara’s threats. The farther from the fire statements, in fact, the more Erdogan shouted the more he proved weak.

When in April 2019 the Italian House of Representatives recognized the Armenian Genocide, Ankara got angry and withdrew its ambassador. The same thing he did in 2015, when Pope Francis spoke of genocide. Either way, the ambassadors returned to their posts a few months later.

The Armenian Genocide is a fact

Erdogan is Che The Turkish economy is fragile. Inflation rose for the sixth consecutive month in March, increasing the cost of imports, due to the continued depreciation of the lira.. Over the past year, the Turkish lira has lost more than a fifth of its value against the US dollar. That is why Ankara cannot seriously protest Biden’s recognition of the Armenian Genocide.

Talking about the Armenian genocide in Turkey is a crime It is punishable by Article 301 of the Penal Code. But the extermination of 1.5 million Armenians between 1915 and 1917 is a historical fact confirmed by tens of thousands of official documents. Even Hassan Jamal, the grandson of Jamal Pasha who was one of the architects of the genocide, wrote a book titled 1915. The Armenian GenocideGuerini translated it into Italy. The book stated: “As long as we, the Turks, do not realize what happened, we will not be able to achieve peace with our past and consider ourselves a nation with a history.”