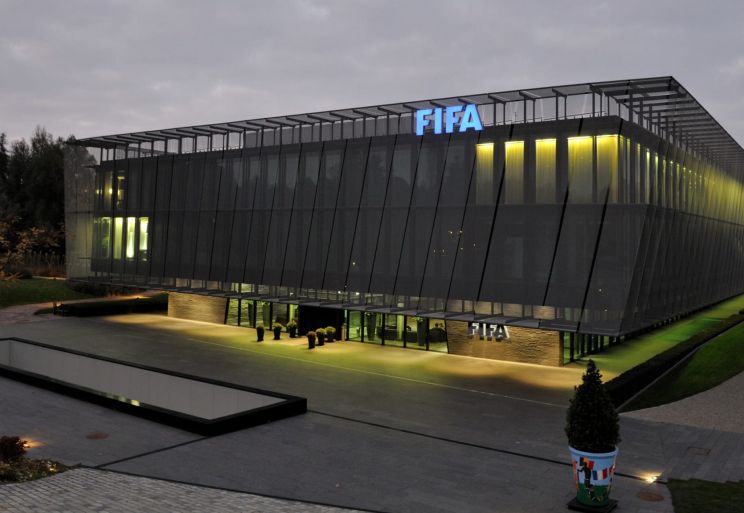 Switzerland has become the global headquarters of international associations and its economic impact on the country cannot be neglected. Between 2014 and 2019, international sports organizations generated an economic impact of 1.68 billion Swiss francs (€1.61 ​​billion) annually.According to a study by the International Academy of Sports Science and Technology (Aists).

The report indicates that there are 57% increase in impact generated in the region compared to the previous periodwhich rose from 2008 to 2013. In this case, an increase of 610 million francs (585 million euros) was recorded annually, confirming the growing role of the small Central European country as the world headquarters of most major sports organizations.

Among other aspects, the study measures the effect produced in the canton of Vaud, in particular in the Lausanne region. This region is where the nerve centers of sports institutions such as the International Olympic Committee (IOC), FIFA, UEFA, FIFA or the International Cycling Union are located.. Thus, the Canton of Vaud region issued bills of 87,000 million francs (83.500 million euros) in the analyzed period, and Lausanne’s bills amounted to 55,000 million francs (52.800 million euros). In both cases, with a significant increase compared to previous periods.

The sales volume of Canton Vaud reached 83.5 billion thanks to the presence of international associations

On the other side, In addition to their role as an economic catalyst for sports federations, they are great job generators: 3,343 people work for one of the 53 international organizations located in Switzerland. A number that has increased by 49% compared to the past five years. More than half (1,836) live in the canton of Vaud and 75% of them work for the International Olympic Committee Or entities whose funding is not different from the Olympic Committee.

The increased interest in Switzerland by the highest sports bodies is explained by the spending that the organizations themselves have spent in the country. In this case 1,100 million francs (1,050 million euros) were invested, up 57% than between 2008 and 2013. This spending boosted the country’s economy and attracted more business tourism as well as boosting the construction sector with new projects such as the Olympic House.

In summary, the contribution of international federations to the country continues to rise in all categories analyzed throughout a period not yet affected by the pandemic situation.

The President of the International Olympic Committee, Thomas Bach, appreciated this data and confirmed it “We are pleased to be able to make an economic impact far beyond the sports sector.”.