UK will allocate $8.151 million to health to meet delays due to Covid-19 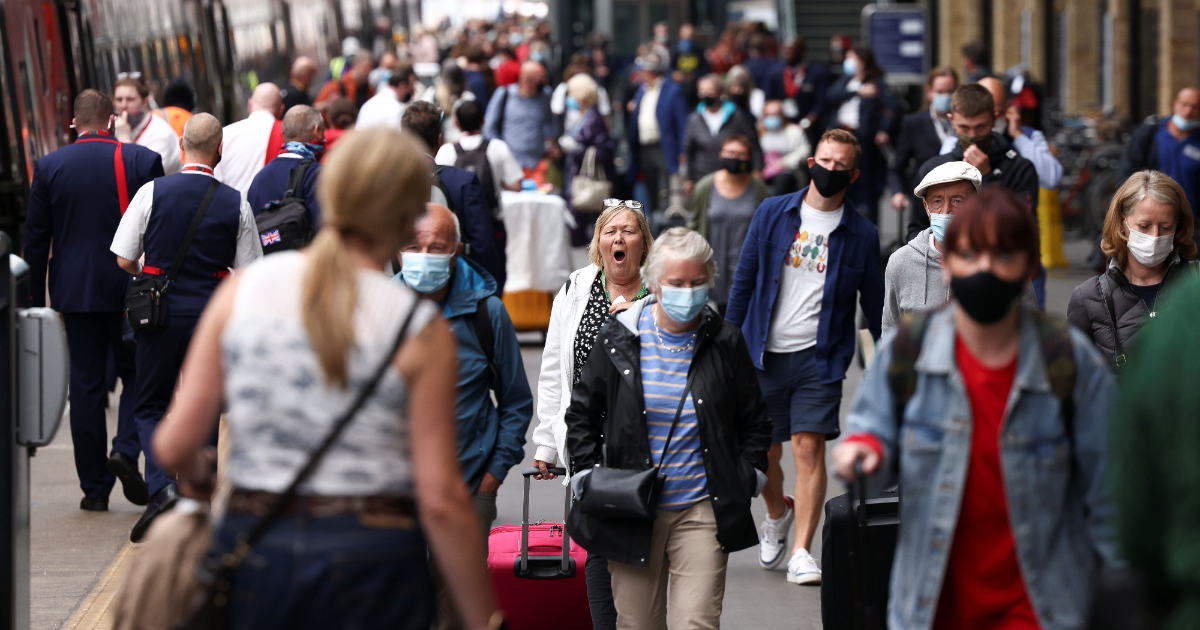 Of this allocated amount, 2.3 billion pounds will be allocated to establish about 100 comprehensive diagnostic centers to screen for life-threatening diseases such as cancer.

EGP 1.5 billion will also be used to increase the capacity of beds, equipment and new surgical centers.

The covid-19 pandemic Pressure has mounted on the NHS, a free system beloved by Britons, already suffering from a backlog and a chronic shortage of hospital staff and beds.

In September, the government announced an injection of 5.4 billion pounds to help this public service “manage immediate pressures” on the government health crisis.

“We are determined to get health services back on track and make sure no one has to wait for life-saving tests or treatments,” said Sunak, who will be the center of attention on Wednesday.

The Minister of Finance On that day, he will present long-awaited budget guidance aimed at restoring public finances after the heavy indebtedness generated by economic support programs during the pandemic.

In addition to the health system, the government is expected to prioritize the energy transition and regional rebalancing, although it may announce a tax increase to counter costly investments.