UK Police arrest 5 teenagers for the murder of a minor 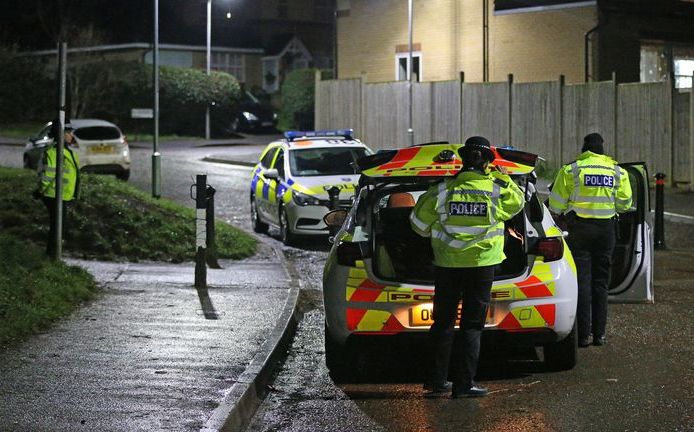 British police today arrested five teenagers, between the ages of 13 and 14, for the murder of 13-year-old Oliver Stevens, who was Found yesterday in a forest outside of ReadingWest London, with signs of being stabbed, a case that caused unrest and prompted the authorities to respond immediately.

Kevin Brown, head of the Thames Valley Police Major Crimes Unit, said in a statement that the five defendants remained in police custody throughout this morning, adding that the investigation was still “very active” and “great vigilance is being maintained.”

Likewise, Brown called for citizen cooperation to find witnesses, as well asAnyone who has seen people leave the area Quickly, “and asked everyone who took pictures on Sunday afternoon to check them for” something fishy. “

“This student was a part of our community and many students and workers know him well,” the school principal said in an emotional press release. “It is an absolute tragedy that life ends at such a young age.” HighschoolRachel how.

Today, a group of mothers and several of the young man’s companions deposited bouquets of flowers and letters farewell in the schoolyard, while the police, less than a kilometer away, cordoned off the crime area to analyze what had happened.

The sister of the young man, Emilia Stephens, expressed through her Instagram account her intention to achieve justice for her “angel”, and apologized for “failing her”, along with a picture of the young man who died as a baby.

For the time being, the investigation continues at a “rapid pace” and leaves no effort, according to Director Nick John, who added that over the next few days “there will continue to be a greater police presence” in the area.