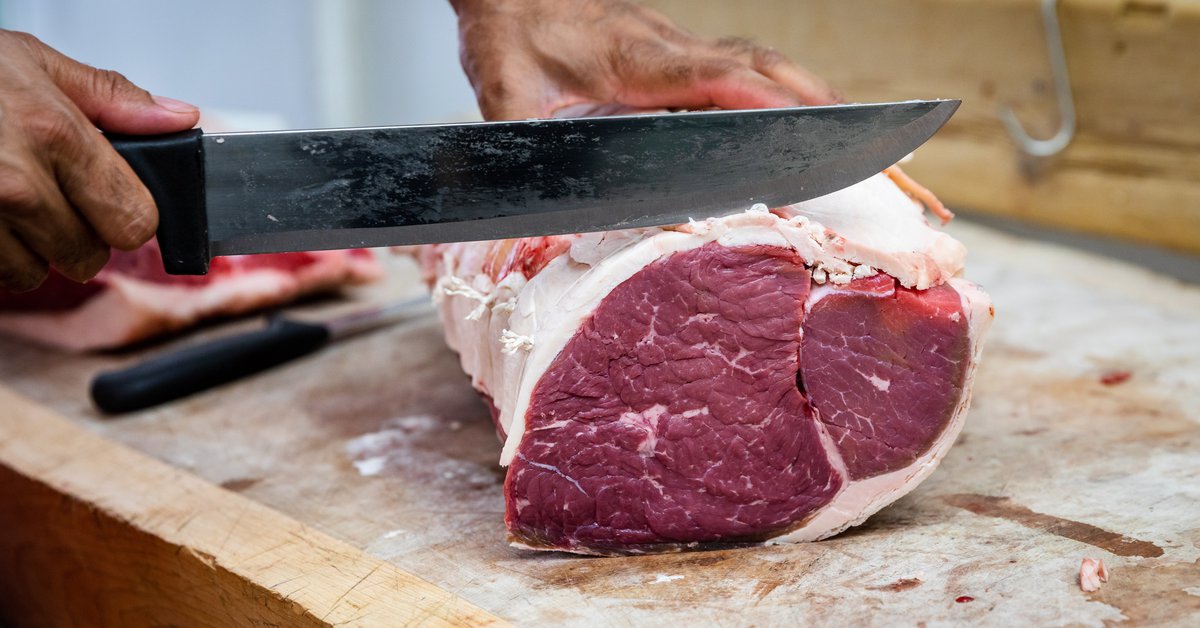 FILE PHOTO: A man beside empty shelves of fresh meat in a supermarket in London, Britain. Photograph: Henry Nichols/Reuters

Daily consumption of meat in the UK fell by 17% in the decade between 2008-2009 and 2018-2019, according to a study published Friday in “The Lancet Planetary Health.”Which warns that this decline Not enough to reduce the impact of diet on climate change.

The researchers, from the University of Oxford in England, analyzed the data collected in the so-called National survey on diet and nutrition – which includes information on 15,000 people – in order to determine changes in consumption habits of red, white and processed meat.

Led experts Kristina Stewart, they found it Average daily consumption per capita in that period decreased from 103.7 grams to 86.3 grams, a decrease of about 17%.

Consumption of red meat – such as beef, pork or lamb – decreased by 13.7 grams and processed products by 7 grams, but consumption of white meat increased by 3.2 grams.Of poultry such as chicken, turkey or duck.

The authors warn that it is necessary to do Make more efforts to achieve the optimal reduction in meat consumption by 30% within ten years Recommended by the National Eating Strategy, recently launched in the UK.

According to this document, this 30% reduction is necessary Reduce methane emissions from livestock and free up more grazing landas part of measures to combat climate change.

Stewart notes that while a meat-free diet has less impact on the environment, It is not necessary to eliminate it completely but it is sufficient to do it at least twice a week, which would also benefit health.

UK butchers are also running out and fears there will be no turkey or ham at Christmas
3 Keys to Understanding the Dark World of Poaching
COP15 on biodiversity, the other essential summit for the future of the planet