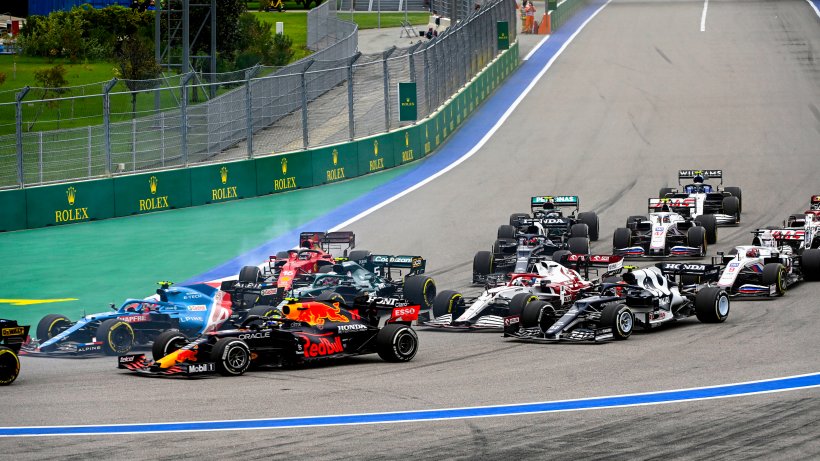 After this season, Honda is leaving the engine manufacturer Formula 1 the end. The Japanese group wants to save costs and reallocate its resources.

For Honda, it is the fourth exit from Formula 1. But it seems that the return of the engine manufacturer is already possible.

Honda wants to be climate neutral by 2050 – participation in Formula 1 no longer fits the plan. In 2022, Red Bull will therefore have to abandon engine supplier support. In the future, the racing team will build its own power unit based on the Honda engine.

But there is already speculation about a Honda comeback. The Japanese company was on the table during the debate on the new engine, which will be presented in 2026.

Currently, costs and a complex system are a deterrent for new entrants – Formula 1 wants to change that. In the future, the engine should be simplified and cheaper. In addition, Formula 1 wants to rely entirely on sustainable fuels.

The German automaker VW in particular is associated with the entry into Formula 1 – Porsche and Audi are traded.

But it’s clear that Honda could also consider a quick comeback. “Personally, I think yes, we will be back,” Masashi Yamamoto, managing director of Honda F1 at the Turkish Grand Prix, continued, “Now Honda has to focus on CO2 neutrality and we have to speed up the project. But once things go well, I think there will be people within the company who want to do Formula 1.”

So it is very likely that we will see Honda again in Formula 1 in a few years. It will be the fifth era of the Japanese.

At the Turkish Grand Prix, Red Bull will drive with a special design in honor of Honda. Here you can see more!