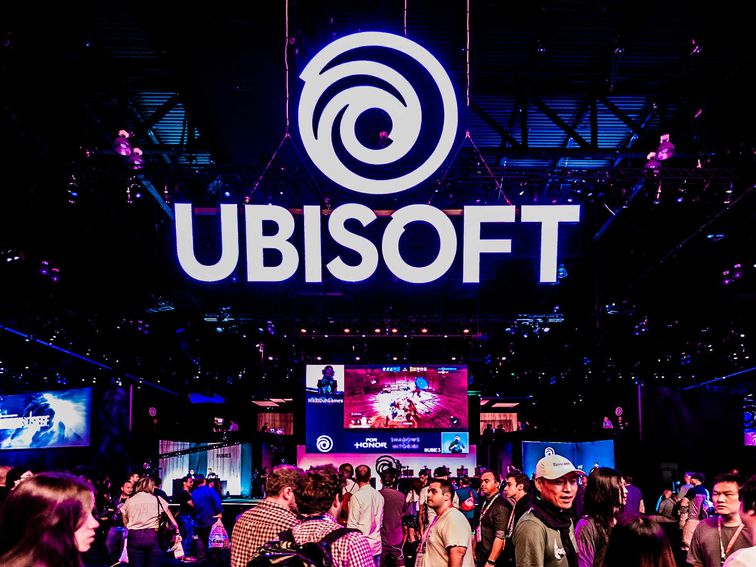 It feels like 2020 is one of the most grueling years in a long time. Between the coronavirus pandemic, the economic ruin, the debate over systemic racism and tech companies still behaving badly, there isn’t much to be excited about. If you’re looking for a little escapism, though, Microsoft and Sony, along with their publishing partners, are getting set for the upcoming launch of their new video game consoles: the Xbox Series X and the PlayStation 5.

On Sunday, French video game maker Ubisoft held an event called Ubisoft Forward, where it discussed upcoming titles, including ones designed for the new consoles.

Those new games include Assassin’s Creed Valhalla, the latest installment in the company’s historical fiction series, this time set in the Viking era of the ninth century. There’s also Watch Dogs Legion, a game about a group of hackers fighting evil corporations and societal ruin following a Brexit-like economic and political calamity (even escapism sometimes draws inspiration from the world’s grim realities). The company also discussed a new installment in its Far Cry series of lone-wolf-against-the-world shooting games, starring actor Giancarlo Esposito.

The event comes at a tough time for Ubisoft, though. The company became the center of sexual misconduct allegations involving four current and former employees, which so far have forced the creative director for Assassin’s Creed Valhalla to step down from his role and take a leave of absence. Ubisoft has said it’s investigating the allegations.

“Ubisoft has fallen short in its obligation to guarantee a safe and inclusive workplace environment for its employees. This is unacceptable, as toxic behaviors are in direct contrast to values on which I have never compromised — and never will,” Yves Guillemot, CEO and co-founder of Ubisoft, said in a statement. “I am committed to implementing profound changes across the company to improve and strengthen our workplace culture.”

The company’s stream didn’t go off without a hitch, however. Ubisoft told fans that if they watched the event live, it would give away free copies of its 2016 hacking game, Watch Dogs 2. However, the company’s computer systems malfunctioned early in the show, leaving fans confused whether they’ll get the free game after all. Ubisoft later sent a tweet promising they will.

Ubisoft said it’ll be holding another event later this year to announce more games. Along with our sister site GameSpot, CNET’s global team will cover Ubisoft’s event, as well as other conferences that have shifted online amid the coronavirus’ spread. And our coverage will include the real-time updates, commentary and analysis you can only get here. So stay tuned.

Ubisoft’s getting into the battle royale genre of gaming, which is headed up by one of the world’s most widely played games, Fortnite.

The company gave another look at its hacking game, Watch Dogs Legion, which will be coming out in October.

Ubisoft announced the latest installment in its lone-wolf-against-the-world series, Far Cry 6, which is set in a fictionalized Cuba-like country. It’ll be released in February 2021.

See also  Qatar World Cup 2022 | From VAR to SAOT: what it is and how it works The new technology that is a trend in the World Cup and canceled a goal against Inner Valencia in Ecuador vs. Qatar | RMMD DTCC | Globalism