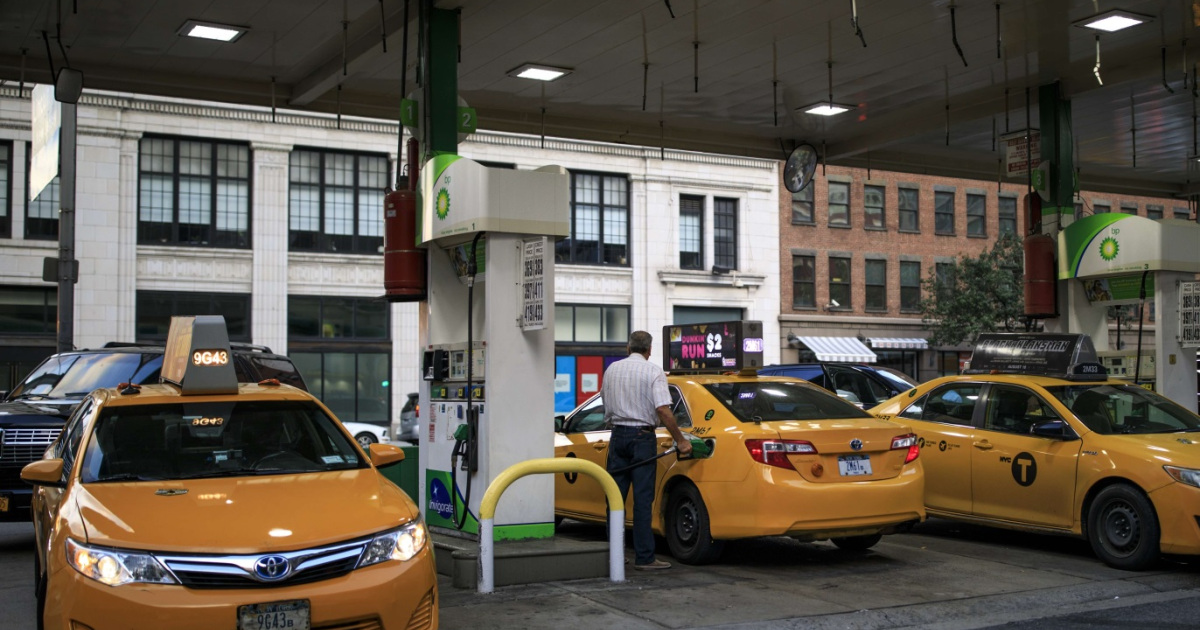 Said US Labor Secretary Marty Walsh Lariat Temporary workers should be treated as employees, in statements that are a welcome development for this category of workers, including Uber drivers, Lyft and DoorDash, which have long sought to break this distinction but have so far not succeeded. .

Technology has provided a new business model in the global economy and work systems where most of the technical applications at the present time, especially those working in the services field, are based on bringing together temporary employees (freelancers) with users who are looking for these services.

An app like Uber, Lyft, or even Airbnb is not based on delivering services to consumers, but rather on bringing consumers together with service providers such as taxi owners or hotels and rental homes.

But the statements of the US Secretary of Labor understand that service providers are part of the work of these applications, and therefore they are employees of these companies, and this description gives them the right to obtain employee benefits from health insurance and overtime.

He added, “These companies achieve profits and revenues, and I will not envy anyone for that because this is what we believe in in America .. but we also want to make sure that success reaches the worker.”

A national decision on employee identification can have wide implications for the workforce in the United States, where more than a quarter of the workforce can be considered contract workers. Considering a worker an employee guarantees him a number of benefits, such as minimum wages, overtime, and other benefits that contract workers do not enjoy.

After a long battle by labor activists, New York City passed its first minimum wage legislation for Uber and Lyft drivers in 2018. During the pandemic, gig workers have been hit hard.

Workforce efforts to turn gig workers into employees took a big hit last fall in California, where many of the gig companies are based.

With the approval of the proposal made by the companies Uber, Lyft and Dordash, through which they declared that taxi drivers are independent contractors and not employees, previous state legislations were abolished, including the Assembly bill that had ordered operating companies to prove that workers’ jobs were outside the scope of their basic business for the sake of Considering them as contractors.

Uber’s popular taxi ordering service said its drivers were not part of its “usual business” because it was a technology platform for “digital markets” and not primarily a taxi hub for drivers.

But on the other hand, and if these measures are approved, many technical applications that depend on the field of services and temporary employees will not be able to accommodate this large number of employees, and therefore will not be able to work in the United States and may withdraw or close their business there, which will Harmful to the tech sector in the United States of America.

READ  How to plant guides in Katie Corner or Flush Factory