After the first and second generations of the web, what is the third generation for it? | technology 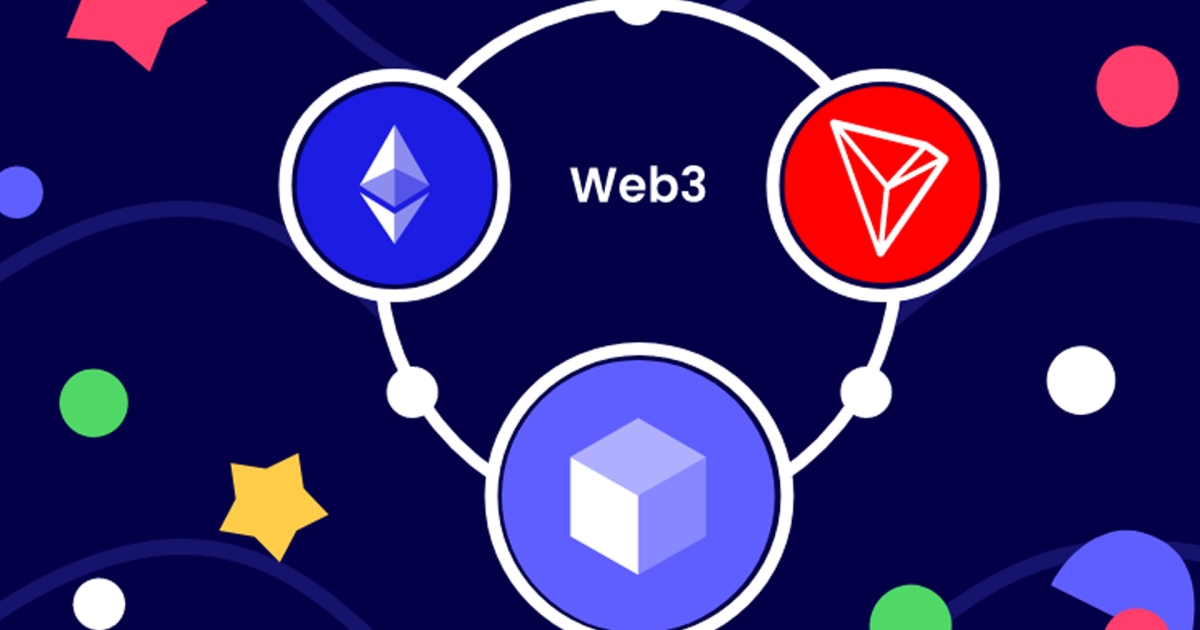 Many people remember how their first experience was in using the first generation of the web, which was followed by a second, more sophisticated network, up to the third generation of it.

And in a report published by newspaper Le Point (le point) French writers Guillaume Gralet and Catherine Huguet said first generation web was a term coined in 1990 that resulted in the first version of the mainstream internet, and most websites created were read- and non-interactive.

In 2014, the second generation of the web was launched, which allowed users to interact via the Internet, and social networks were its most prominent products.

According to writer Tim Ferriss, author of the book “Tools of the Great”, we moved from a reading-only mode to a reading and writing mode, and at the same time, communication platforms dominated us, and the question now is: Are we now witnessing the emergence of the third generation of the Web?

In the event that the third generation of the Web is still under development, it can be defined as an Internet that depends on the decentralized performance that the block chain technology allows, which means that the ownership of sites can be shared between technology makers and those who use them.

A block chain is a distributed database that has the ability to manage an ever-growing list of records called blocks, and each block contains a timestamp and a link to the previous block.

The block chain is designed so that it can preserve the data stored in it and prevent it from being modified, meaning that when a piece of information is stored in the block chain, it cannot be modified later.

“Conceptually, the third generation of the web is a different version of the Internet that relies on public blockchains and crypto-ecosystems,” says Martha Bennett, an analyst at Forrester Research. digital, such as cryptocurrency.

“The third generation of the web allows people who don’t know each other to work together using a rewards system that rewards participants for their contributions to digital goods, and these digital goods can be cryptocurrencies like Bitcoin,” says Chris Dixon, Entrepreneur and Partner at Andreessen Horowitz. or non-replaceable symbols, such as a title deed for a work of art.

Pierre-Etienne Baumeer, creator of Arago – a digital gallery that offers the possibility to purchase images in the form of non-fungible symbols – said that creators will be able to speak directly to their customers, and will not need platforms or media.

For his part, Frederic Montagnion, the creator of the Ariane Protocol – which promotes the direct relationship between brands and consumers – said that the reallocation movement would make the struggle for digital sovereignty possible.