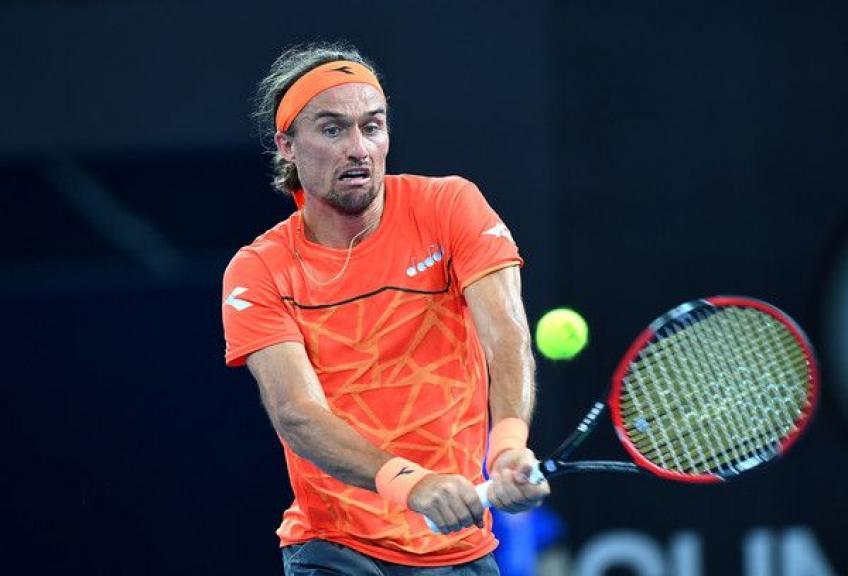 Former world number 13 Alexander Dolgopolov announced his retirement from professional tennis. Dolgopolov, who became a pro in 2006, played his last run in 2018 when he got badly injured in recent years.

“I hope it is interesting to see him,” Dolgopolov told ATPTour.com. “I’ve never broken tennis records, but I hope to play tennis that is fun for the fans.

My wrist was injured in Australia [vor drei Jahren]After getting a bad return in practice. I felt the pain, but nothing dangerous. I reached the third round of the Australian Open and went back to Europe, but I didn’t know this would be the end of my career.

I have tried two years, have had two surgeries, and I am still in pain. ”

“I had to be in a good mood to play my best tennis,” admitted Dolgopolov, who finished in the top 70 for eight consecutive seasons (2010-2017). “It was that simple. Sometimes I was tired or in a bad mood and I really had to keep going.

I had to be healthy. When I wanted to compete, I always had good results at the start of the year. It was the will to fight and compete, and sometimes it just didn’t. It was a feeling. Dolgopolov, who has accumulated three ATP titles during his career, now wants to spend time outside of sports and pursue a commercial career.

“I will not return to sports in the next five or ten years,” Dolgopolov said. “I have to get away from tennis balls. The first time I picked up a racket was when I was walking really hard.

Now I need a break from sports. At the moment I think I will be in business. ”