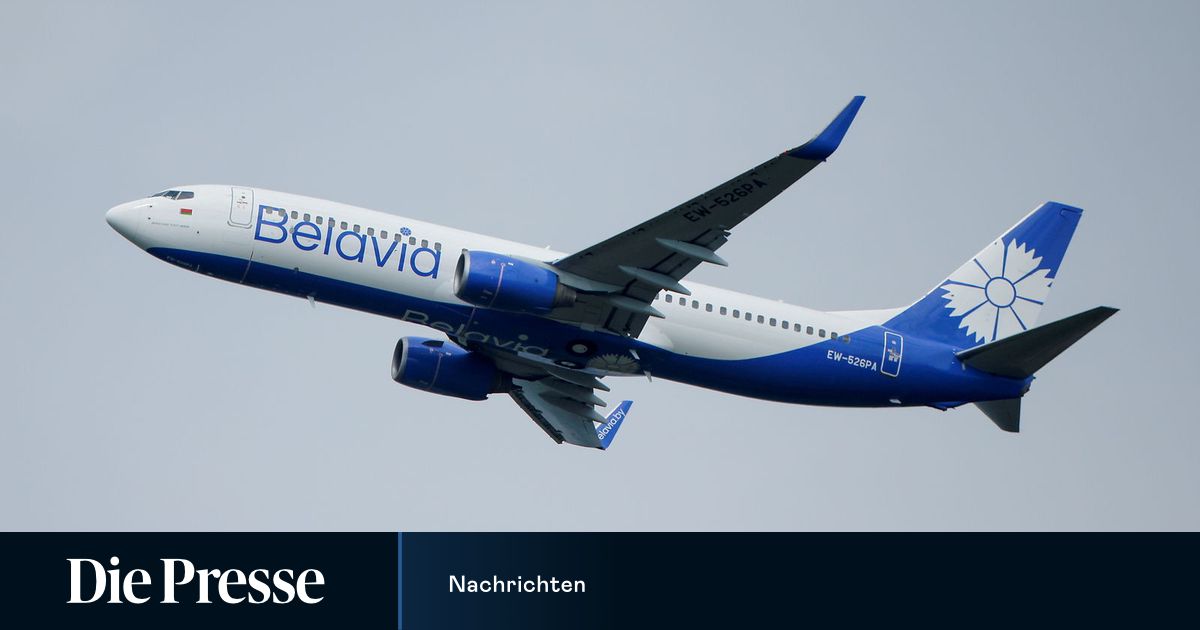 People with Syrian, Iraqi and Yemeni passports are no longer allowed to purchase tickets or board the plane until further notice.

Under pressure from the European Union, Turkey no longer allows citizens of many Arab countries to travel to Belarus from its national territory. The Turkish Civil Aviation Authority announced, on Friday, that people with Syrian, Iraqi and Yemeni passports will not be allowed to purchase tickets and board the plane until further notice. The European Union has previously threatened to impose sanctions on airlines that transport migrants to Belarus with the intention of traveling illegally to the European Union.

According to an EU official, one-way tickets for flights from Turkey to Minsk will not be sold. She added that Belavia would no longer be able to use Turkish Airlines’ Middle East network to transport passengers via Istanbul to Minsk.

Criticism of the airline

It said in Brussels that the measures now taken had been agreed by the Turkish authorities with a team led by European Union Council President Charles Michel.

The Belarusian state-owned airline, Belavia, also announced on its website, that citizens of the three countries are no longer allowed to board their planes in accordance with the decision of the Turkish authorities. Passengers affected by the ban can return their tickets at the point of sale and get a refund.