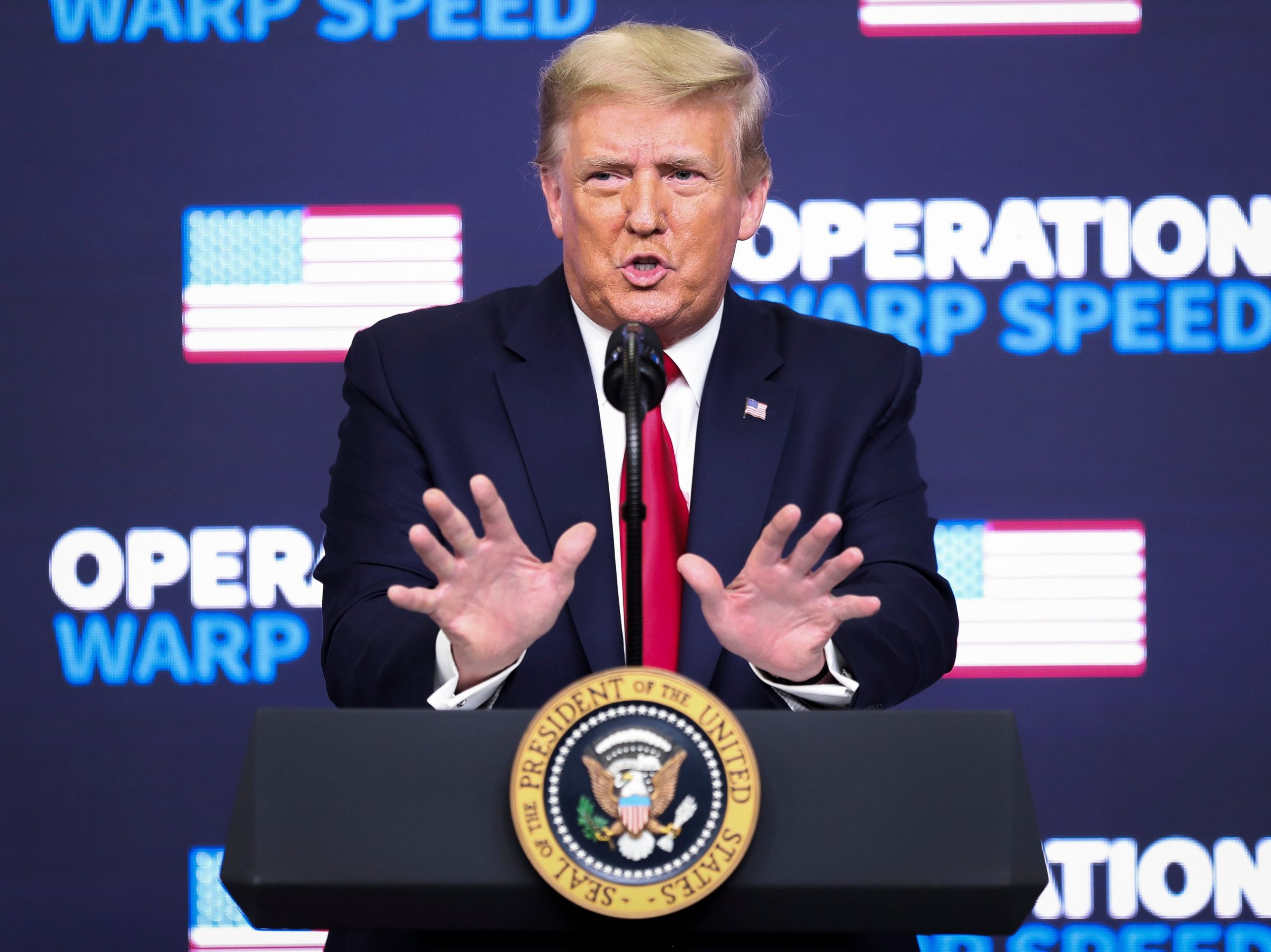 Texas Attorney General Ken Paxton alleges that four major swing states violated the law when they introduced changes to their electoral procedures, in a lawsuit described as “crazy”.

It came as Trump dragged Hunter Biden back into his network of electoral conspiracies, claiming on Twitter that if Americans knew of the government’s tax investigation, they would not vote for his father, Joe Biden.