True happiness is the absence of unhappiness 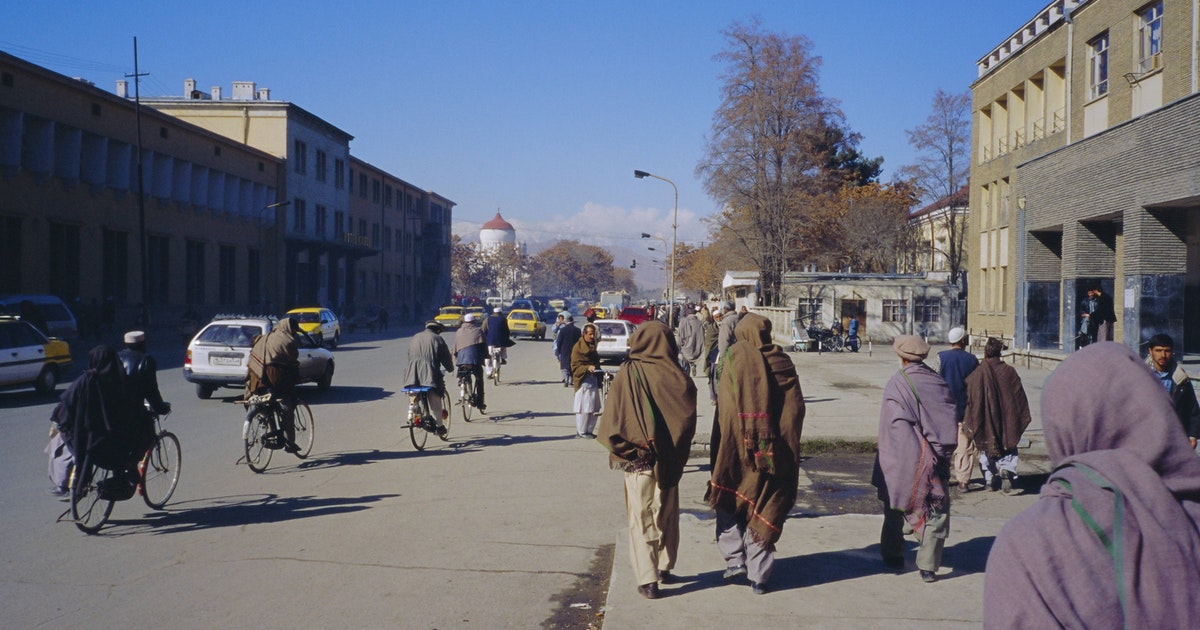 Berlin – He’s already heard many times: Finland is the happiest country in the world. This is what was mentioned in the World Happiness Report published in March, which is issued once a year and assesses global happiness. Finland ranked first in the world happiness rankings again this year, for the fourth time in a row.

Frank Martella, a philosopher and researcher of “happiness and well-being” at Aalto University in Finland, was not surprised by the result. For him, his country’s success is rooted in structural and cultural factors. “The quality of democratic institutions plays a major role in the feeling of happiness: this means that there should be free elections, freedom of the press, freedom of expression and economic freedom in any country,” he told Berliner Zeitung at the weekend.

Martella said that the strong confidence Finns have in themselves and in state institutions is crucial to their sense of happiness. This confidence leads to the fact that the Finns are more willing to pay taxes. An effective social model is also particularly important. Northern Europeans have good examples of unemployment and pensions. All this affects the feeling of happiness. It is for this reason that Finland and its Scandinavian neighbors are very high on the happiness list, as are Switzerland and Canada.

But how do you calculate such an arrangement? The World Happiness Report (WHR) has been published every year since 2012, but only in 2014 it was canceled. The study was written by prominent academics and commissioned by the United Nations Sustainable Development Network. The report consists of analyzes examining recent trends in the area of ​​well-being – the coronavirus pandemic is a recurring topic in the current edition.

Happiness ranking is based on global polls conducted by the Gallup Polling Institute. Every year 1,000 people are surveyed in participating countries, and they have to rate their quality of life on a scale from 0 to 10 (10 is the best possible value). Using sources from the World Bank and the World Health Organization, researchers estimate how factors such as GDP, life expectancy, and corruption in a country affect the perception of happiness. For the most recent report, surveys from 2018 to 2020 have been combined to produce the average. Finland now ranks first, with a score of 7.8, while Germany ranks thirteenth with 7.15 points.

It is often questioned whether a subjective idea such as happiness can ever be measured objectively. False: “Happiness research has become a powerful science,” said Carol Graham, a senior fellow at the Brookings Institution in Washington, DC, and a senior fellow at Gallup. You prefer to talk about luxury rather than happiness because the term is broader and more precise. The scientist said that happiness researchers have developed profound ways to measure subjective moods. “These methods are as reliable as measuring income data.”

The most miserable country in the world

At the other end of the ladder of fortune, Afghanistan ranks last with 2.5 points. There is also continuity in the account of the “most unfortunate” countries. The country already ranked last in the 2020 report and third from the last in 2019. This is not surprising to Carol Graham. It is clear that the countries with the highest levels of poverty are in the low places. For them, the happiness scale is really interesting only when major changes in the arrangement can be observed. For example, when the United States slipped by about ten places to 16th, despite the fact that the United States is still one of the richest countries in the world. Material prosperity in countries like Finland or the United States is not the only factor that determines what makes you happy.

Graham says the potential of the WHR in practical conclusions is not in happiness ranking anyway, but in the accompanying academic analyzes. “We already know intuitively that there are non-income dimensions that are important to people and conducive to a decent life,” she adds. “Studies on well-being are certainly of informative value for politics.” For example, it cites findings on the topic of well-being among workers and employees during the pandemic. Research has shown that a higher level of subjective well-being is associated with higher productivity and health.

For Finland, the title of World Lucky Champion also has an advertising effect. On the website “Rent A Finn”, an initiative of the Finnish Tourist Board, you can learn about the peculiarities of the Finnish lifestyle of locals. It shows six steps you can take to “Become Happy Like a Finn”. Among them: visiting the sauna, collecting cranberries in the forest, and a view of the northern lights. All things marketing, according to Finnish philosopher Frank Martella.

There are countries that measure their happiness

But what can countries actively do to be happier? “The decisive factor is the state of state institutions,” says Martella. “One of the important steps is fighting corruption.” A counter example is Russia, where corruption is particularly prevalent. Here, confidence in the state is particularly low, says the scientist. Therefore, Russia is in the middle of the ranking and has a modest score of 5.47.

Happiness research has found that the main determinants of happiness are relatively the same for all people – despite cultural differences. Rather, governments are starting to make the well-being of their people a political goal. The Kingdom of Bhutan in South Asia has been collecting its Gross National Happiness (GNH) since 2008. New Zealand introduced its ‘welfare budget’ for the first time in 2019. It aims to ensure that the social and environmental impacts of the country’s economic policies are taken into account before important decisions are made.

Carol Graham supports the New Zealand approach and finds it more productive than the Bhutanese: “The Bhutanese strategy was mainly top-down. The goodwill approach in a very poor developing country. In contrast, New Zealand uses robust measures of well-being to assess the costs and benefits of many budgetary policy decisions. That’s logical. ”

Graham says some countries are simply in a better mood than others. Anyone who has already visited Helsinki might be surprised that behind the somewhat violent nature of the Finns lies the world’s greatest happiness. So what’s the secret of the state? Frank Martella says that the Finns are simply less miserable than other people. “It is not that there are more people in Finland who score 10 in a row when they rate their level of happiness on a scale from 0 to 10. Simply, there are fewer people in Finland than anywhere else who rate their lives with 1, 2 or 3.” Philosopher says. So the Finns are not happier than others – they are simply less miserable. Happiness oscillates between depression and ecstasy.

This transcript appeared in the Weekend edition of the Berliner Zeitung – Every Saturday at the booth or here as a subscription.