Guest Commentary – Professionals and Other Experts 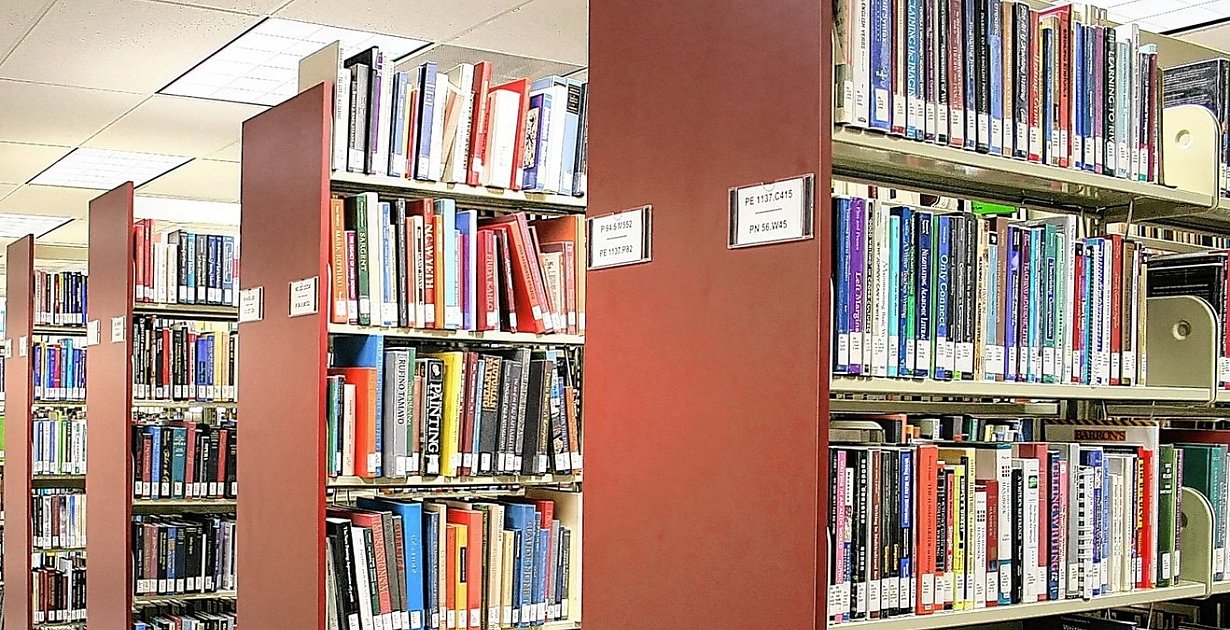 Every day the interested public hears terms such as “a famous Austrian economist” and the like; Some time ago, the Wiener Zeitung explicitly named Monika Kopel-Torina, Robert Holzmann, Gabriel Felbermayr, Christian Helmenstein, Margit Schratzenstaller-Altzinger, Markus Marterbauer and Stefan Schulmeister as “Austria’s most influential economists”. In fact, all its advantages are indisputable. But in times of the Covid-19 epidemic, “top medical professionals” can be read everywhere, who might raise doubts about vaccines, and those interested will receive a huge plethora of reports on Google News just for the search profile word “expert criticism”. On the question of pensions, too, real or self-appointed experts continue to speak.

But how good, average, or at least bad are the experts out there internationally? This text aims to provide public and public administrations with a simple and valid tool. In light of the public’s true inundation with experts on the one hand and the growing and irrational skepticism toward science in general and medicine in particular on the other, such an undertaking is more than appropriate.

Arno Tauss is a university lecturer in political science and has written numerous articles on the topic of academic excellence in the Journal of Scholarly Publishing, the Journal of Globalization Studies, the Library Service, and other journals. He has also written several articles on public health.

In today’s world of bibliometrics, the following three pillars of international academic performance resonance are discussed and compared. The three indicators provide completely unambiguous indicators and act as a star-studded guide for the general public, something that is emphasized today by the Covid 19 crisis, and of course also for the public administration. The freely accessible information portals for this are:

The Open Syllabus (opensyllabus.org), which includes more than 7,300 universities and other institutions of higher learning in 96 countries around the world, draws on more than 7.2 million curricula and includes the work of more than 3.6 million authors. It stores 4.8 million titles of educational material and shows how often the work of more than 89,000 publishers is used in lecture halls around the world. The geographical focus of this information system is on the Anglo-American countries with the world’s leading universities. The indicator here is the number of courses around the world in which the materials were used by individual scholars in each course (“classroom citation”).

Global Distribution of Academic Works in Libraries: “OCLC Classify” (classify.oclc.org/classify2). OCLC Worldcat is the largest consortium catalog in the world and today includes 103 countries. Including more than 5,000 academic libraries, 111 state and national libraries, more than 5,000 public libraries, more than 1,600 state and municipal libraries, and more than 1,000 corporate and business libraries. In the “OCLC Worldcat”, which includes libraries from Alaska to southern Chile, from northern Norway to southern Africa and also those in East Asia, Australia and New Zealand, at least 2.9 billion books are stored. The index here is the largest number of global libraries in which an author’s study is available (“libcitation”).

Citation from academic works in academic journals: “Scopus Author Profiles” (www.scopus.com/freelookup/form/author.uri) – the world’s largest and most geographically significant scholarly archive of selected sources with 34,000 titles from 5,000 international publishing houses in 239 countries and territories. The index here is the so-called H index of citations. The Scopus Authors Profiles, for example, report that the recently deceased American sociologist Ronald F Englehart (1934 to 2021), creator of the World Values ​​Questionnaire, indexed at least 145 Scopus articles, which were Cite 51 or more times in the literature according to the H-index scale. There may be better indicators than this H indicator; but one thing is certain: no other scale sums up the acceptance of an entire scientific work in the natural sciences and social sciences better than this indicator.

When it comes to the question of how much the standard should be raised in order to speak of international academic excellence – that is, expertise – in the social sciences, opinions are certainly divided. The short answer could initially be, for example, what is the performance of the highest head of the scientific system in Austria, the current Minister of Science, who was a respected scholar by profession before entering politics. Well, Professor Heinz Vassmann has an H of 5 in Scopus In the Open Curriculum there are 34 syllabuses that cite his work. And in “OCLC Classify” he was able to place his most internationally circulated studies (with Rainer Munz) in 337 libraries around the world. Contributions to edited groups and folders do not count here.

Citations are not everything

In comparison, Englehart’s Sacred and Secular: Religion and Politics Around the World (Cambridge University Press), co-authored with Peppa Norris, houses 3,103 world libraries. In the “Open Curriculum” there are 3,921 approaches (two spellings and not with the same name) that you refer to. At this point, it is very important to stress that in the broad areas of the humanities in German-speaking Europe, where the publication of studies in German still prevails as the scientific end product, only the criterion of the universal presence of the library (“addiction”) should be of practical importance. Great, because most English-speaking universities and educational institutions in the “open curriculum” rarely use any German-language teaching materials, and mostly English-speaking magazines hardly notice the singular literature in German.

Thus, the presence of more than 50 libraries in this discipline in German-speaking Europe is already quite large, even if at the same time there is zero in the “Classroom Citation”, for example, the index of H is 1 and five or more published articles are in the system “Scopus” will appear. Having over 200 libraries is a really impressive success in the German-speaking European humanities. This interpretation also applies in the history of our social sciences in the 1980s.

Quotes are nice, but they are not everything in academic life. In a way, we believe that citation mania, which has had its fateful consequences in university rankings (Shanghai ranking etc.) in the past few decades, threatens to hamper the humanities in particular.