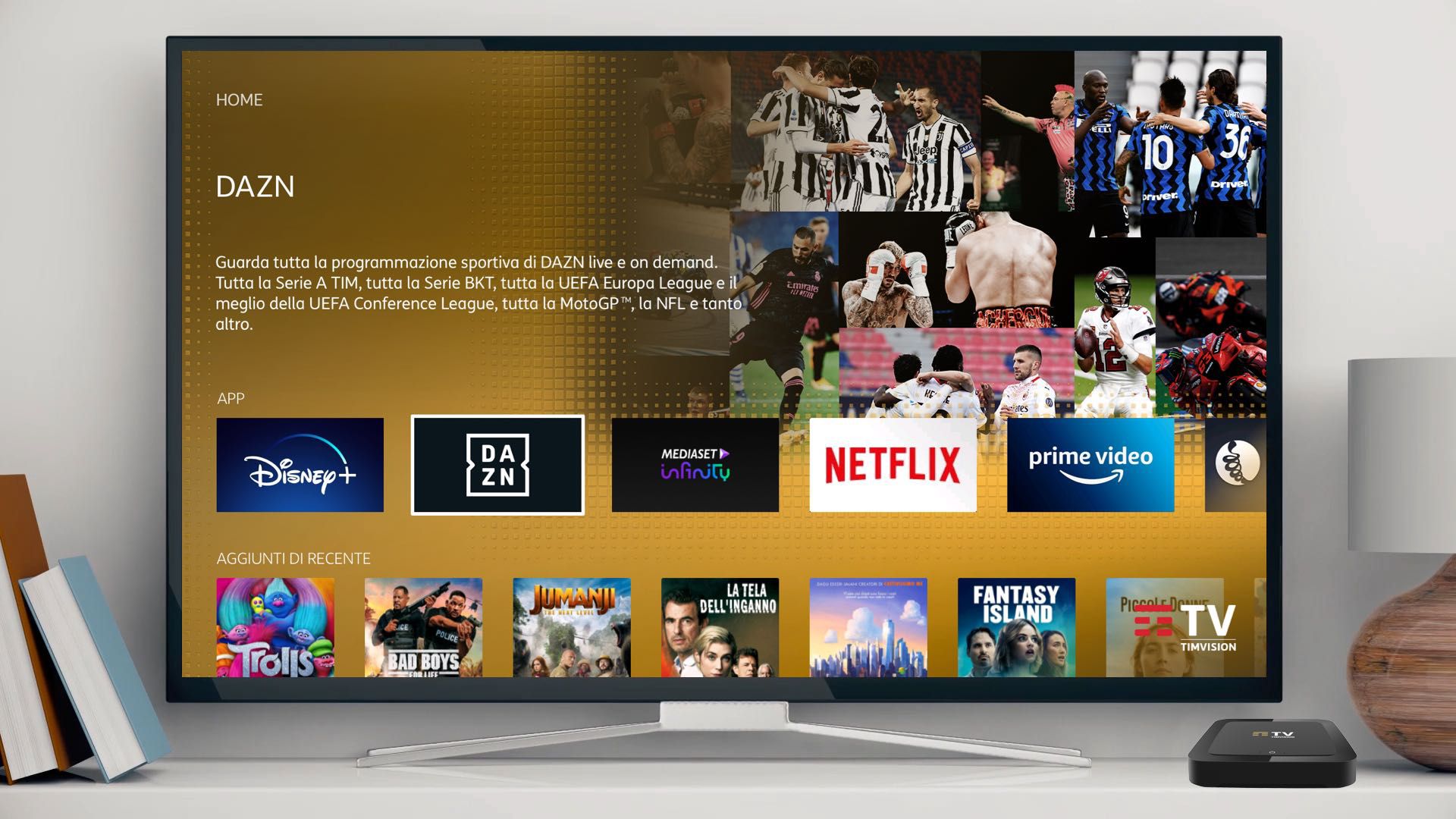 After announcing the football and sports offers, TIMVision Today he held a presentation in which he presented the schedule for the upcoming sports season, to which TV series and films were also added.

During the event we were able to attend, the phone operator laid out the entire schedule that will keep subscribers company starting today, when offers will also be subscribeable to customers who don’t have a TIM connection.

The main focus is on sports and football, which TIM has put a lot of emphasis on. Thanks to the agreement signed with DAZN, Timvision will provide users with the opportunity to follow many sports and competitionsincluding Serie A TIM, Uefa Champions League, UEFA Conference League, Serie BKT, Spanish Liga, English FA Cup, Motogp, NFL, UFC, Matchroom, GGG, Golden BOy Boxing and Indycar. To these are also added the contents of Mediaset Infinity with 104 Champions League matches per season And 17 games are available for free on Channel 5. Moreover, it will be possible to follow all matches of the Tokyo 2020 Olympics thanks to the additional Eurosport channels. Exclusively for TIMVision Box customers, it will also be possible to follow 4K Eurosport. Other disciplines include Serie A basketball, the 2022 Beijing Games, and all winter sports, as well as the Women’s First Division.

As we said above, there will also be room for Entertainment with Disney+, Netflix and Amazon Prime Video.

Also introduced is the central element of the entire show, the TIMVision Box which is provided at no additional cost with all TIM Hot Deal offerings. As it comes with WiFi and Android 10 connectivity, as well as DVB-T2 compatibility, it allows you to switch to digital terrestrial broadcasts while broadcasting league matches in case of broadcasting problems.