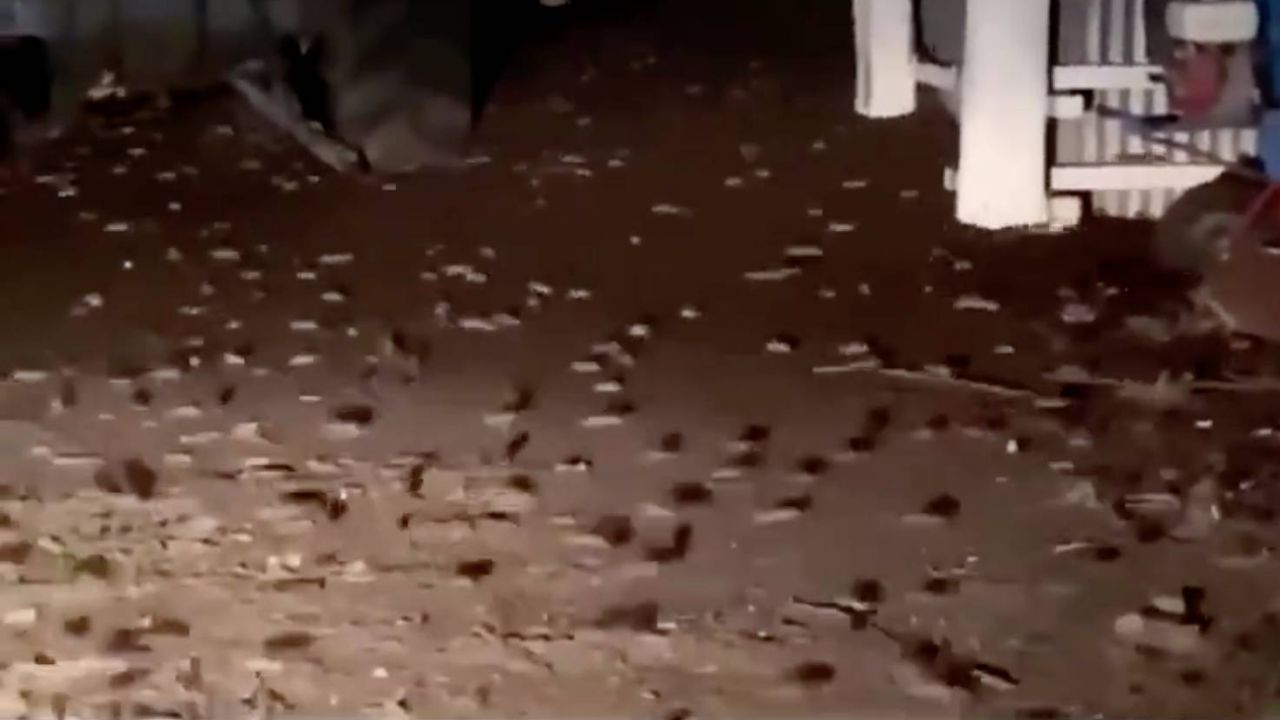 While the people who live there sleep, thousands of rodents enter their homes in search of food, often finding them indoors causing all kinds of problems.

Ron McKay, a farmer who gave an interview to Australian ABC TV, said the Earth moves at night with thousands and thousands of mice running.

Supermarkets in the Gilgranda region were forced to store all foodstuffs in sealed containers.

There is at least one report of at least three people being bitten by these animals, according to Express Online, citing Ansa.

The prolonged drought due to lack of rain has caused rodents to eat abundant grain crops from farms and multiply by the thousands, to a degree that frightens Australians.

Not only do the rodents devote themselves to destroying all the crops they find, but at night they invade the homes of the villagers, moving through pantries, cupboards, beds and all kinds of furniture.

A preview of your next nightmare. This newborn mom is crazy after being bitten by mice while sleeping. Watch as you crawl off your pillow.

Australians hope to take steps to end this scourge or the rainy season will come to scare rats.

They are scared in New South Wales, Australia. For months they lived with the scourge of mice and rats in the streets and in their homes, even in the family of citizens.

They say there are people who have been bitten and not even poisonous drones that can wipe them out.

The rat invaded literally, is the British and Australian media description of this situation.