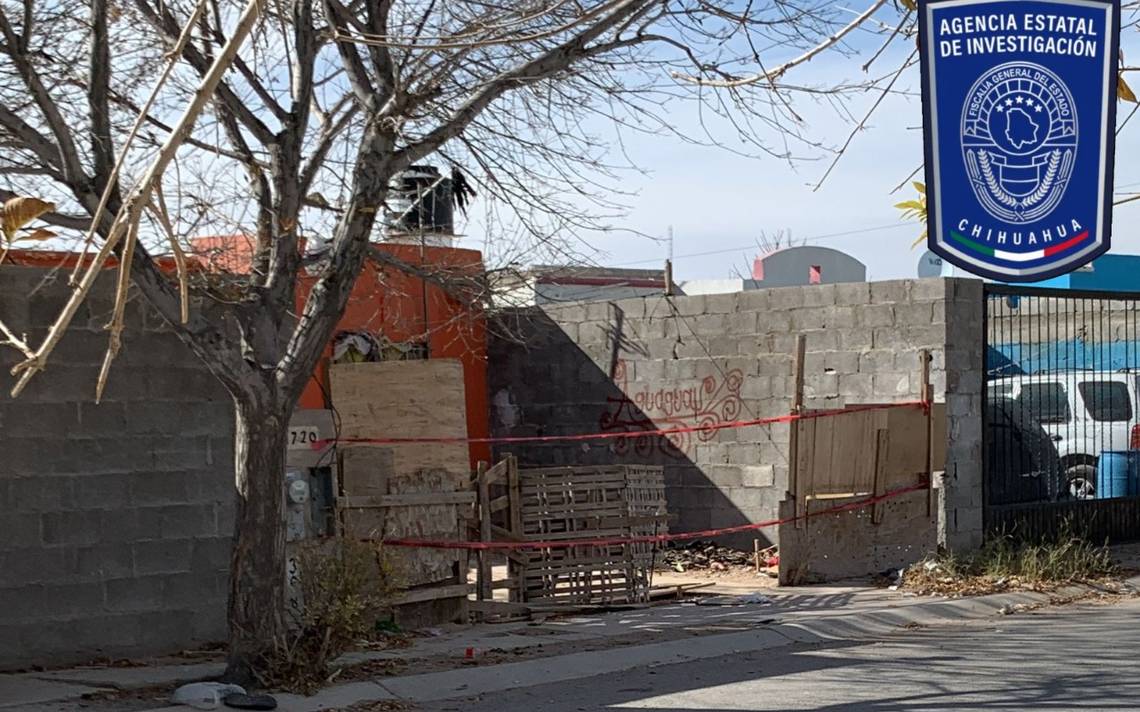 Elements of the State Investigation Agency (AEI) of the Northern District Prosecutor’s Office were able to safely rescue two people who were deprived of their liberty in a house in the Barajes de Oriente neighborhood of Ciudad Juarez.

➡️ Receive the most relevant news from Chihuahua, Juárez and Parral directly to your email. Subscribe to our newsletter!

The events were recorded on Wednesday in a house located on Desierto de Taquia and Desierto de Thar streets, where a woman and her minor son were kidnapped for several days.

Initial investigations indicate that the Mexican woman was able to untie her handcuffs and escape through the window, later seeking help from the police in a mixed cell that was cruising the area, who told her what had happened and indicated where she lived. His son is still in captivity.

There is also information that the woman and teen were recently deported from the United States and were seeking to cross again, as they contacted some people who supposedly would help them cross back into the neighboring country.

During the negotiations, they were called to the home of the Parajes del Desierto neighborhood, where they were threatened and tied with duct tape, to later call a relative who demanded a large sum of money from him in exchange for not harming them and for their release.

In addition to rescuing persons deprived of their liberty, various property and evidence were secured, which were duly packaged and processed for further analysis.

Meanwhile, investigations and joint operations continue to find those responsible for these events.