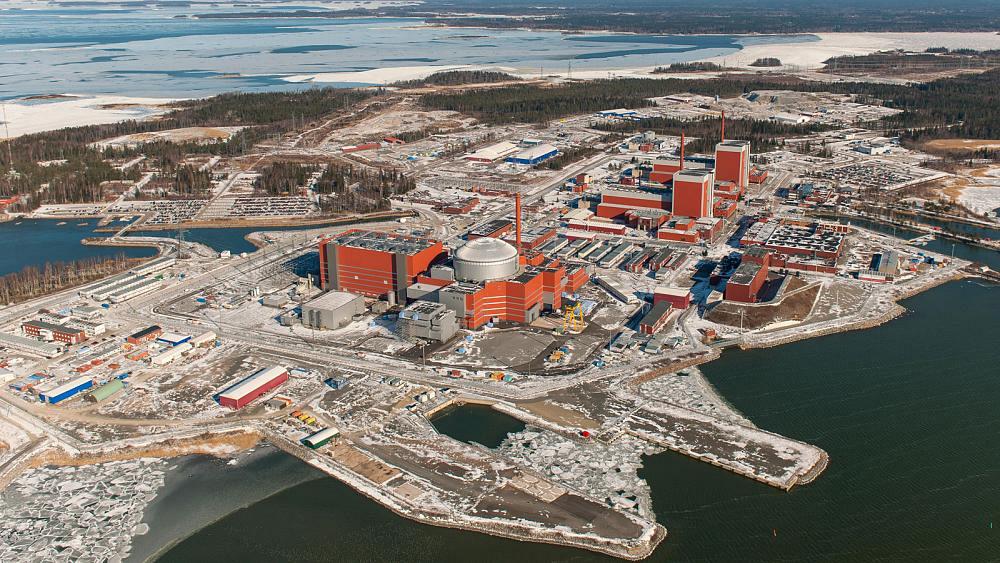 More than a decade later than planned, a new third nuclear reactor has been commissioned at the Finnish nuclear power plant in Olkiluoto.

The power level is now scheduled to gradually increase before OL3 is connected to the national electricity grid at the end of January, as planned. It should reach full capacity in June – then cover an estimated 14 percent of Finland’s total electricity demand.

Operators and the media spoke of a “historic day for Finnish nuclear energy.”

OL3 is the so-called European pressurized water reactor, EPR for short, which was built by the French company Areva and Siemens Group.

It was already supposed to be commissioned in 2009, but there were frequent delays and increased construction costs.

So far, only two EPR reactors have been operating worldwide, at the Taishan Power Plant in China. Three others in the UK (Hinkley Point) and France (Flamanville) are still under construction after delays

According to the French newspaper “Le Monde”, the costs of building OL3 have risen from about 3 to nearly 10 billion euros.

Olkiluoto is one of two nuclear power plants in Finland. The plant is located on the west coast of Finland about 250 kilometers northwest of Helsinki. A nuclear waste repository will also be built there. Finland gets nearly a third of its electricity from nuclear power.

See also  US election 2020: Donald Trump is the 'wrong president' for the US, Michelle Obama warns | US News