“They fired because they are white”: Madness in the name of diversity 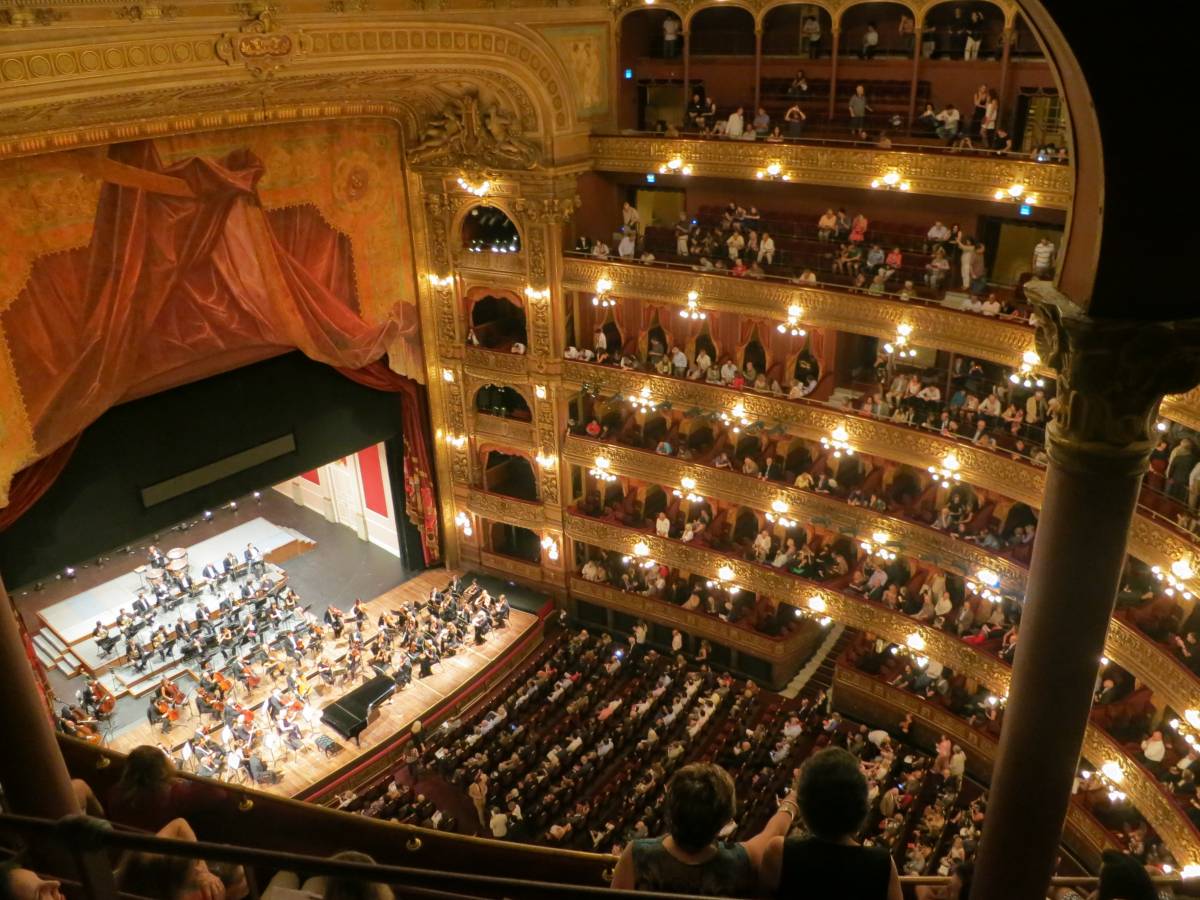 in age politically correct Who dictates the law to the world of culture, art, entertainment and any progressives that love it so much, if you’re white, you risk losing your job in the name of diversity and inclusion. Yes, because this ideology is the first to discriminate against people on the basis of skin color get up Who do you say is very attentive to racial injustice? It will end up fueling real racism. In the UK it happens thatenglish opera tourOne of the most important world opera companies decided to leave half of the orchestra musicians at home and not renew their contract. reason? They have a complexion of the “wrong” color and must give way to others, who belong to minorities. It doesn’t matter that these 14 musicians are veterans, and they’re good and professional, no: they’re white, so bye bye.

Are you white lose your job

L’English Tour Opera justify the decision In order to promote, as a priority, “Greater variety in the orchestraConsistent with the directions of the Arts Council.There was an understandable protest from members of the Musicians’ Union in response to this news today‘, the Musicians’ Union (Moe) wrote in a statement in recent days.It comes at a particularly devastating time for the freelance community and musicians in general, many of whom struggle with underemployment and low incomes during the Covid-19 crisis.“. Therefore, the decision of the famous company is debatable. The Musicians’ Guild said”annoyed“From the decision of the ETO and confirms that”While the federation commends efforts to increase diversity in the workplace, it firmly believes that this should be achieved fairly and legitimately, not by firing half an orchestra.”

The musicians are hired by English Tour Opera as freelancers, so – in theory – they could be excluded from the opera season before it even kicks off, but many of these musicians who will now have to find another company to work with have played with Eto for many years and thus considered it a genre from installation. They never imagined that they would be left out because of the color of their skin. And also because behind every musician there is a family, which is now going to have a hard time because of a ridiculous, discriminatory, and very racist decision. Ironically, the company has also excitedly announced the appointment of 12 new musicians for the tour that kicks off next spring. “After a final round of auditions, we can’t wait to welcome 12 new artists to our independent orchestras for our Spring 2022 tour.‘, Oprah announced the English tour. At the moment a potential turnaround seems unlikely. At this point, it is hoped that the British – and not only – will boycott ETO shows en masse to protest a very serious initiative.