Google buys a house in the Big Apple 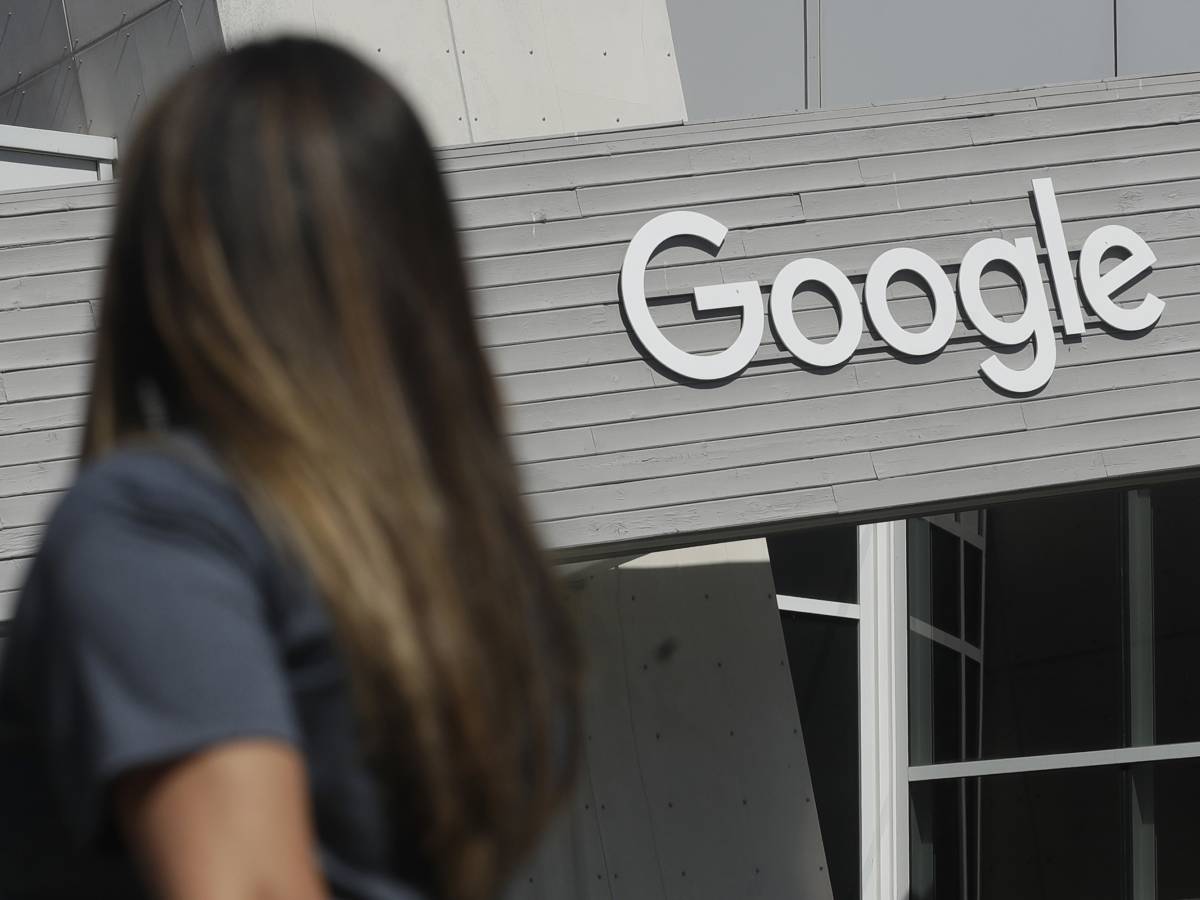 Google has bought an office building in Manhattan for $2.1 billion (€1.8 billion), which will become its new New York office. This is revealed by the Wall Street Journal, noting that it is the most valuable operation in the commercial real estate sector since the outbreak of the pandemic and one of the most expensive operations in US history, according to Real Capital Analytics. “A historic investment for New York,” Mayor Bill de Blasio said. Moreover, the Google acquisition is a sign of Big Tech’s growing interest in offices, even though these companies are pioneers in smart work. Facebook, Apple and Amazon, which are among the largest renters and buyers of office space in the United States, have also made a strong commitment to the Big Apple and currently the Big Four employ about 20,000 people in Manhattan. A sign that the East Coast is catching up with Silicon Valley. In fact, Google will also use the new spaces to “test” young people coming from campus who intend to see if these companies are embracing remote work. The building purchased by Google, located on the Hudson River waterfront, is a former cargo terminal that in 2023 will become a 120,000-square-meter complex. Mountain View will initially lease the building and will be able to exercise the purchase option starting in the first quarter of next year.