There is no tennis player above protocol in Australia 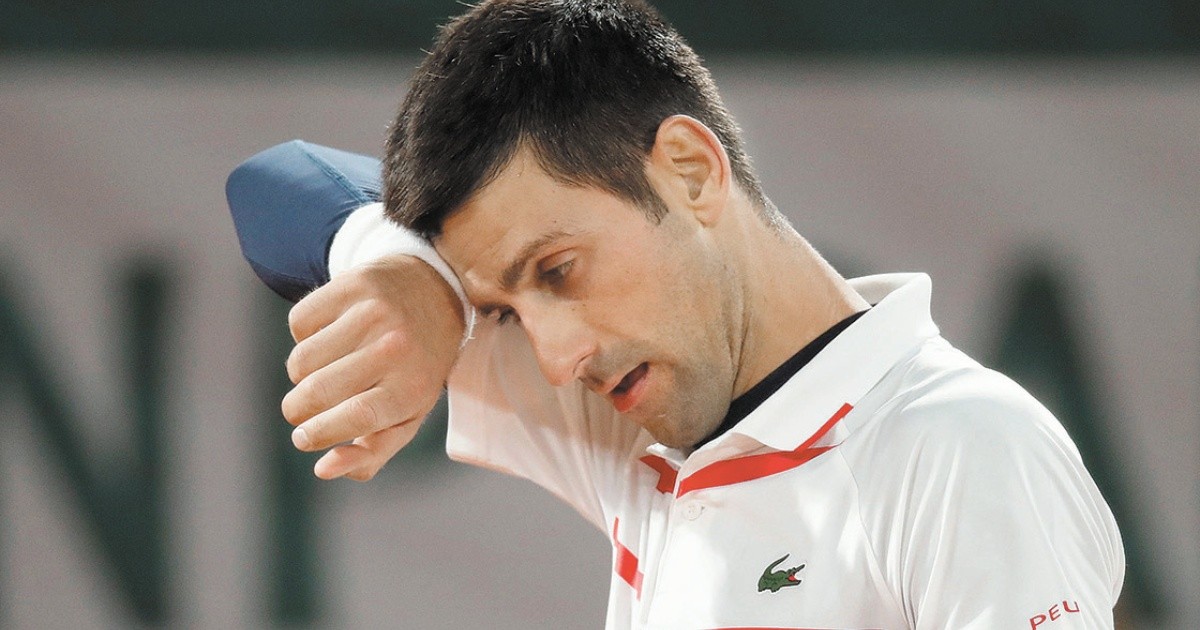 Novak Djokovic is number one in the ATP ranking and does not agree to some of the health protocol measures that the Australian government requires from foreigners entering the country. The Serbian tennis player formally submitted his request by letter to Craig Tilly, Australian Open director.

Among the requests, he calls for fewer isolation days for players and access to coaches, as organizers host them in homes with training fields, fitness equipment, decent food according to tournament level and an elite athlete.

“People are free to make a list of demands, but the answer is no. The rules apply to them because it applies to everyone else, and they were all informed of that before they came and that was the condition they came in. There is no special treatment here, because the virus does not treat you particularly well. There is still time for two weeks of quarantine and training before February 8th, before the tournament kicks off, ”said Daniel Andrews, Prime Minister of Victoria. .

Australia has halved the number of people who can return to the country each week as Coronavirus cases soar that Emirates has suspended flights to Sydney, Melbourne and Brisbane indefinitely.

The Australians have questioned whether the government has absorbed 1,200 tennis players and their support teams for the Australian Open, but not their own countrymen. Victoria state officials responded that staging the tournament had not hurt stranded Australians.

“No one has been barred from entering other Victorian jurisdictions as the Australian Open continues. They are separate decisions that have been made based on their own merits,” said Brett Sutton, Victoria’s chief medical officer.

See also  Finland: The Viking Line will organize a cruise between Helsinki and Turku in July

Affected players will not be able to leave their hotel rooms to train for 14 days, creating a tournament readiness period. Those who adhere to the less stringent quarantine regime will be able to train five hours a day. The outdoor sessions began on Monday, and among a small group of players who have landed at Adelaide are Serena Williams, Naomi Osaka, Novak Djokovic and Rafael Nadal.