The WitcherCon, CDPR and Netflix reveal the full program 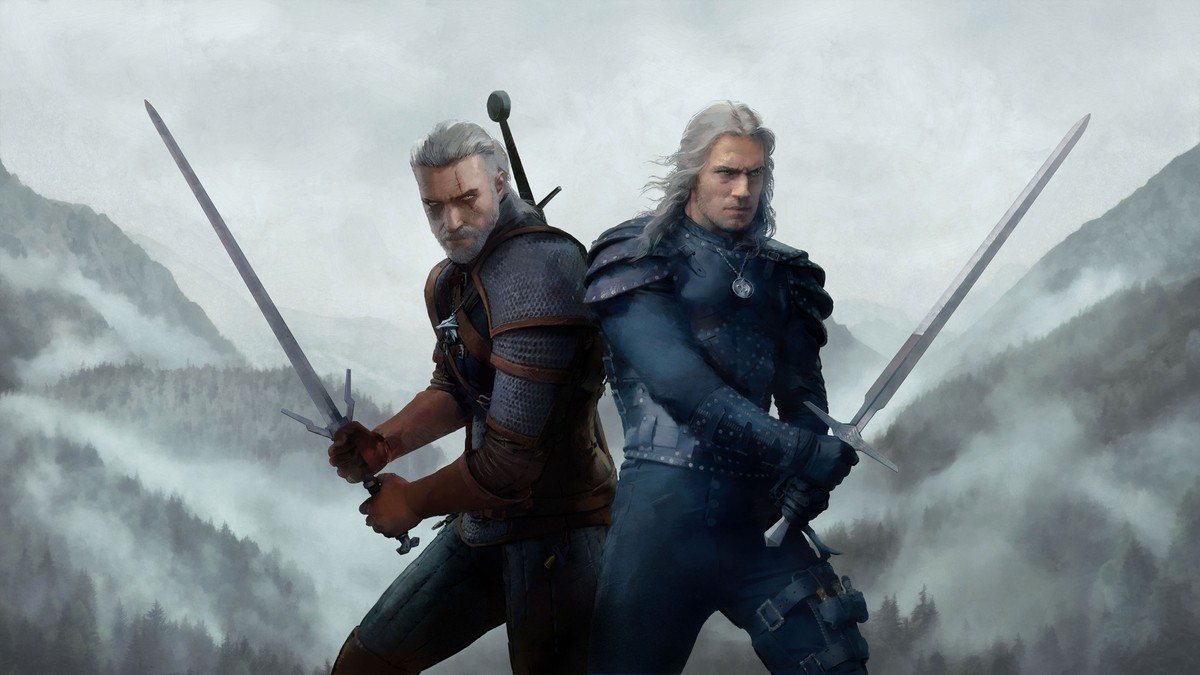 Netflix and CD Project RED Presented the full program for the first WitcherCon, the event to celebrate one of the most successful epic stories of the past period. The event will be held exclusively via live broadcasts, and will focus primarily on media produced by the organizers – respectively, TV series and video games. The event was announced two weeks ago.

During the event there will be sessions with the cast of the TV series, interviews with the teams that developed the video games, previews of the second season of the series and much more. Henry Cavill himself will be there too, who plays Geralt of Rivia, the protagonist of the story, in the TV series. Unless there are surprises, the intervention of Andrzej Sapkowski, the Polish writer who gave life to this saga, is unexpected. As a reminder, we remind you that The Witcher games published by CDPR are not considered basic: they are freely inspired by books. On the other hand, the Netflix series is basically a television rendition of the books.

The event will take place on Friday 9 July and Saturday 10 July. The first live broadcast will continue on the first day from 7 pm until 8 pm, while the second broadcast will take place at night between 3 and 4; This is to accommodate European and American spectators. For more information you can refer to the official website; The event will still be streamable on Twitch and YouTube. Just to avoid feeding vain hopes, we point out that CDPR has already confirmed that it won’t be introducing new games set in the franchise.