The United States wants to continue negotiating with North Korea 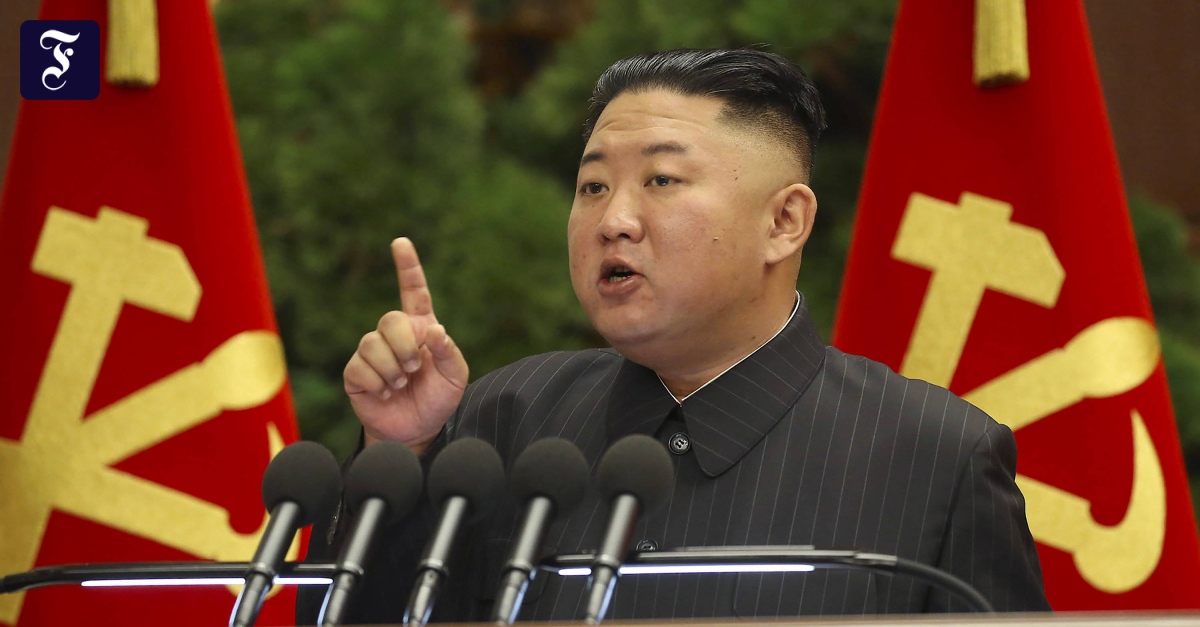 DrThe United States, Japan and South Korea are showing their willingness to negotiate disarmament with the communist country even after testing new cruise missiles in North Korea. The recent developments in the People’s Republic of Korea are a reminder of the importance of close coordination between the three countries, said US special envoy for North Korea, Sung Kim, after meeting with colleagues from South Korea and Japan in Tokyo on Tuesday. A US government spokeswoman said earlier: “Our position has not changed with respect to North Korea, we are ready to participate.”

North Korea tested a long-range cruise missile over the weekend. On Monday, the official Korean Central News Agency reported that the missiles landed in the country’s territorial waters after 1,500 kilometers as planned.

The United States, Japan and South Korea want North Korea to give up nuclear weapons. The communist country was subjected to numerous sanctions for its nuclear ambitions and missile development. North Korea has shown that it is open to negotiations, but so far it sees no basis for that, as the United States has not eased sanctions.