The United States “transformed” the Silk Road by investing in Greek ports. While you are in Italy… 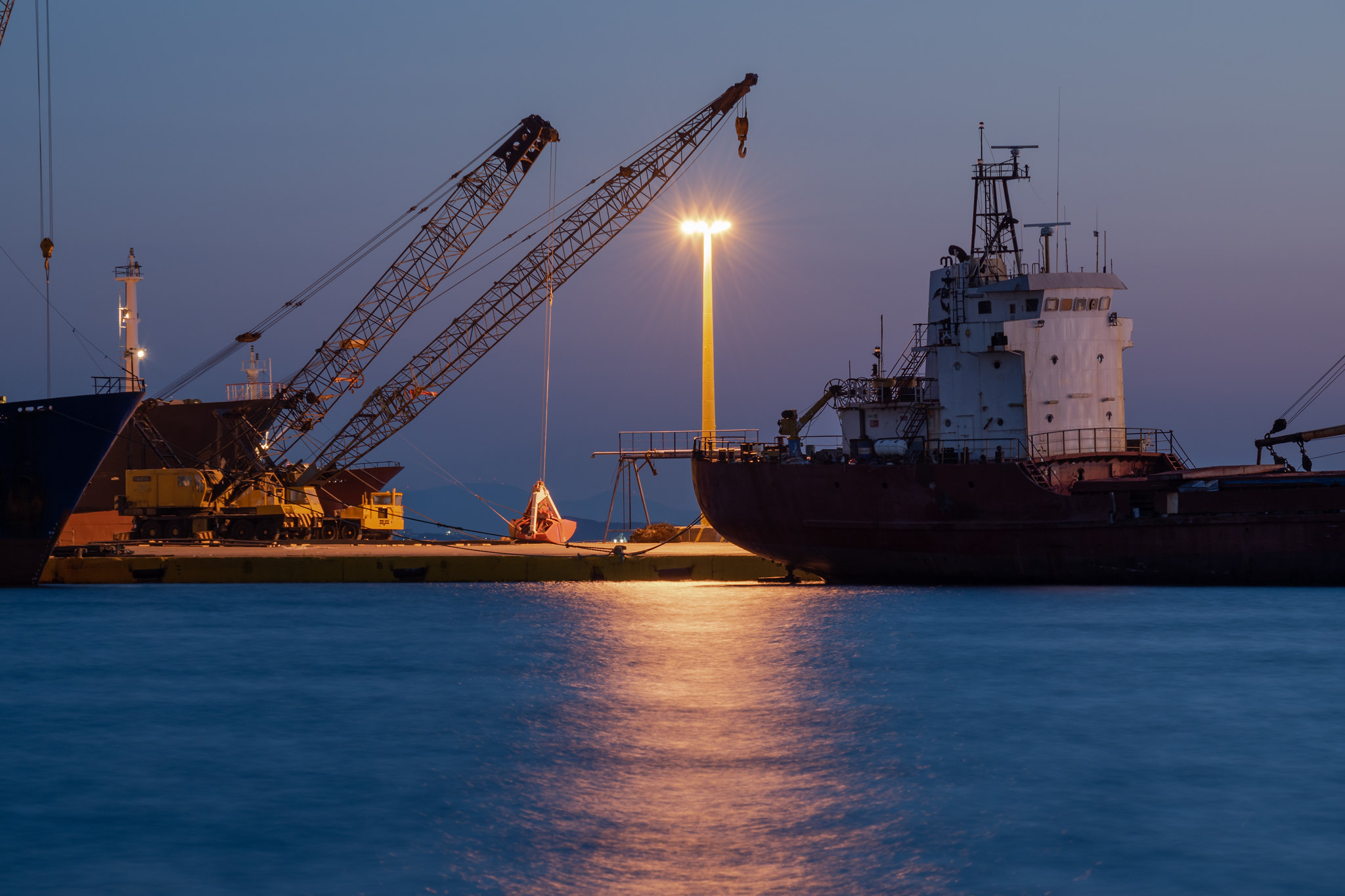 To counter China’s growing global economic clout, Washington has realized that it must invest as the Silk Road attempts to conquer strategic infrastructure. Eleusis shipyards are about to come back to life, thanks to the US government aiming to modernize them to serve as a “counterpoint” for Piraeus, in the hands of Cosco China.

Starts from Greece Stars and Stripes “Running” to the Silk Road? The infrastructure derby between China and the United States is growing, with Washington Increasingly aiming to break EU countries’ dependence on Chinese capital. Hellenic example with shipyards Eleusis He is not the only one, in the face of such hot scenarios as the Italian ports of Trieste and Taranto (in Apulia, the port is linked to the Chinese takeover of the Ferretti shipyards that causes a lot of concern to the defense sector).

Eleusis shipyards are about to come back to life, thanks to the US government aiming to modernize them to serve as a “counterpoint” for Piraeus, in the hands of Cosco China. As is known, Beijing has made it the most important Athenian center in the Mediterranean, handling 5 million containers annually. The trend could rise to 7 million.

In particular, referring to the data released last December, Piraeus became the first port of call in the Mediterranean and the fourth in Europe. According to the data released by Cusco Shipping Ports In the third quarter of the year, 1.287 million TEUs were handled, adding to the 2.569 million TEUs in the first half of the year, as a result of which the container handling volume in the first nine months of the year was 3.687 million TEUs. In this way, Piraeus has overtaken Valencia, while in the world rankings it has now risen to 26th place, improving on the 93rd place it occupied ten years ago.

The United States is moving

Eleusis and Alexandroupolis It represents the American move related to Greek infrastructure: state control of the country’s two largest ports, Piraeus and Thessaloniki, has been sold off, and the process of managing at least half a dozen more ports to be entrusted to private operators is in full swing. Previously mentioned Piraeus, which is operated by the Chinese company Cosco Shipping, and here Thessaloniki is incorporated by Belterra InvestmentsIt is owned by Greek-Russian businessman Ivan Savidis, near Putin’s inner circle. Proximity to pipelines Click and tap It is crucial.

The shipbuilding file is related to the dual mandate of the new system of Greek military frigates, on which the Greek government will decide on these days. The US show is the first, as the US Navy has been involved in the domestic co-production aspects of this program.

The path has been traced by the underground work already done by the US ambassador in Athens, Geoffrey Byatt, on the third renovation, which since 2015 has collaborated a lot in recent years with the Greek government and in particular with Minister Georgiadis on how to revive the very important Greek maritime tradition . So Elefsina and Skaramangas are potential sites for future Hellenic frigate production: the American proposal Lockheed Martin With Fincantieri, The Italian partner, will have the first of four new ships manufactured in Italy at the Fincantieri shipyard, and the additional three ships produced in Athens. This option would also facilitate training and modernization of the capabilities of Greek shipyards.

It is clear that in order to counter the growing global economic influence of China, Washington must go down the path of countering the Silk Road, with a massive work of strategic investments: President Joe Biden himself, as these columns reported yesterday, put 2 billion on the board to remove 5G “Made in China”.

In this way, ports, infrastructure and digital networks must be functional for the Atlantic Alliance, avoiding falling into foreign hands. The support of the International Development Finance Corporation (DFC), the operational arm of the US government to compete with Chinese equities, contributes to this purpose.