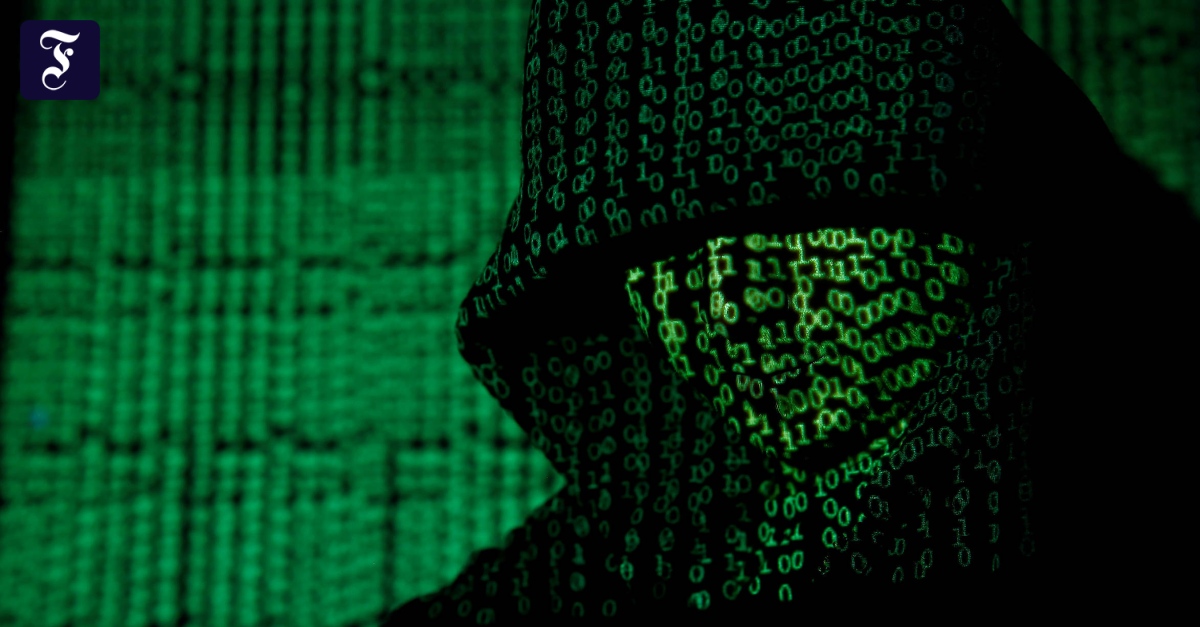 DrThe United States offered a reward of ten million dollars (about 8.6 million euros) for important clues in the search for the leaders of the hacking group Darkside. The US State Department said Thursday (local time) that it is about “protecting ransomware victims around the world from exploitation by cybercriminals”. US Federal Police FBI Darkside blames numerous cyberattacks on US companies.

Attackers use what is known as ransomware, which is used to lock or encrypt computer systems in order to extort money from users to release data. The term contains the English word for ransom (“ransom”). Washington blames the group, which allegedly operates from Russia, for the attack on the colonized pipeline in May 2021, among other things.

Perpetrators are wanted all over the world

The State Department also offered a $5 million reward for information that led to the arrests of people involved in an attack on Darkside — regardless of country.

There have been a number of staggering ransomware attacks in the US in the past few months. The administration of US President Joe Biden wants to take decisive action against such attacks and held a virtual summit with more than 30 countries on the topic in October.