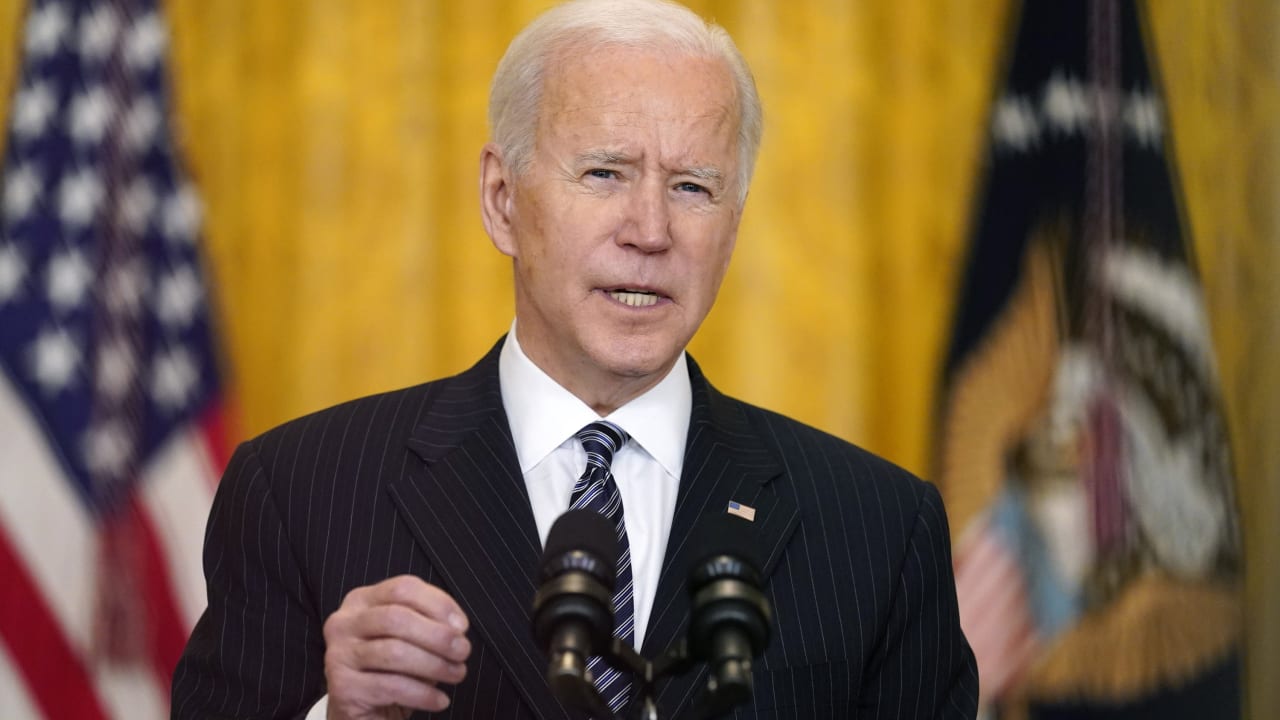 Most of them are young refugees. You are from Latin America and hoping for a better life in the United States.

The government of US President Joe Biden is under increasing pressure due to the tense situation on the border with Mexico.

Homeland Security Minister Alejandro Mayuras again called on those wishing to immigrate from Central America on Sunday not to make their way to the United States. “The borders are closed,” he said in several television interviews. “Do not come! The journey is fraught with dangers. “

Families and adults traveling alone will be expelled. Biden announced on Sunday that he will travel to the border region with Mexico.

Since Biden took office, the number of immigrants from Central America has increased dramatically. According to Mayuras, the United States is currently experiencing its largest rush in two decades. One of the main concerns is the large number of unaccompanied minors, who are often initially placed in adult facilities.

After taking office, Biden relaxed his predecessor Donald Trump’s strict immigration policy. While adults and families arrested at the border continue to be sent to Mexico, unaccompanied minors are permitted to enter the United States. Republicans accuse Biden of being responsible for the immigration growth.

In addition, his government is under pressure due to overcrowding in camps on the border with Mexico. Many Democratic and Republican lawmakers who visited refugee centers last week expressed dissatisfaction with conditions in these centers.

“We have a plan.” Mayuras said, “We are implementing our plan and we will succeed.” The government is doing its best to control the border problems, but this has become more difficult due to the immigration policy of the previous government.

Republican Representative Michael McCall rejected this. “You are the cause of the crisis. He says he has a plan,” he said, looking at Mayorkas’ statements.

It was also criticized by former President Trump. He described his immigration policy as a “smooth system”. On the other hand, the Biden government caused a “national disaster” within a few weeks.