A Guatemalan cyclist travels to Switzerland for a high-profile camp 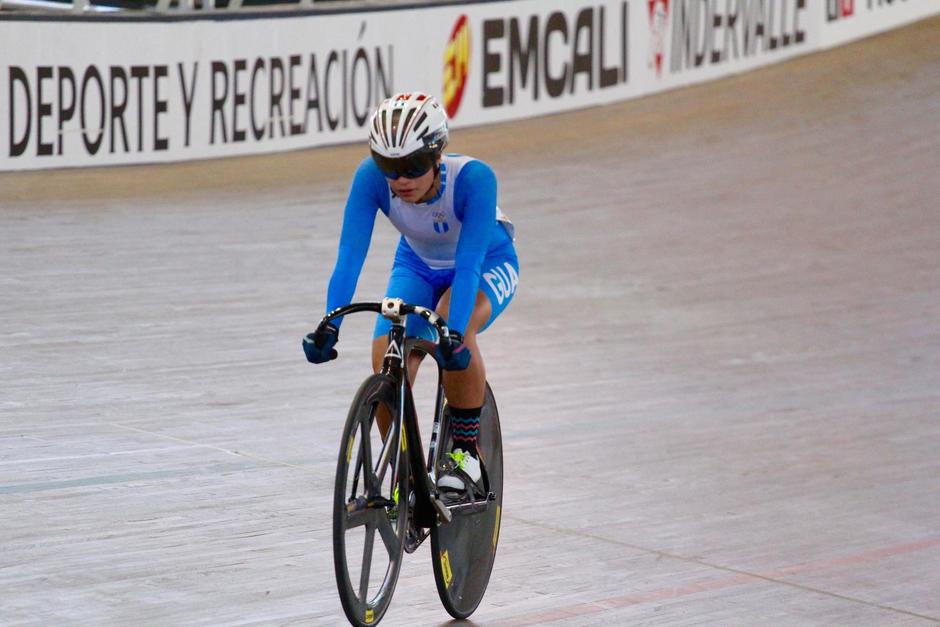 Guatemalan cyclist Nicole Rodriguez traveled to Switzerland on Tuesday where she will participate in a high-profile camp.

Other news: Lester Martinez is the new Latin champion

According to th Guatemalan Cycling Federation, The national athlete will attend the World Cycling Center, based in Eagle, Switzerland.

Departing Nicole Rodriguez on April 6, her camp will continue until May 30, 2021, when she will compete in much-needed competitions, including an event in Belgium from April 16-18, and the Nations Cup in Hong Kong on April 13 to May. 16.

What’s more, Rodriguez He will seek to score points for the Track World Cup to be held in October in TurkmenistanAs it looks to qualify for the upcoming 2024 Olympic Games. 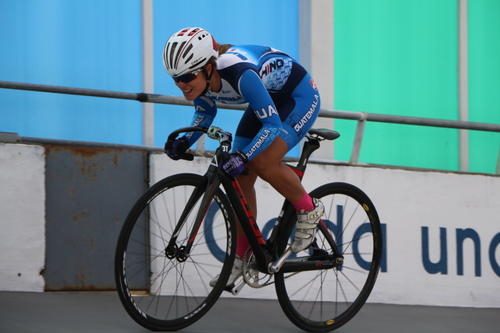 The camp will be held at the UCI World High Performance Center. (Photo: Guatemalan Cycling Federation)

The runner competed in major UCI track events at United State And ColombiaLikewise, in the 2014 Nanjing Youth Olympic Games and Olympic Games events so far.