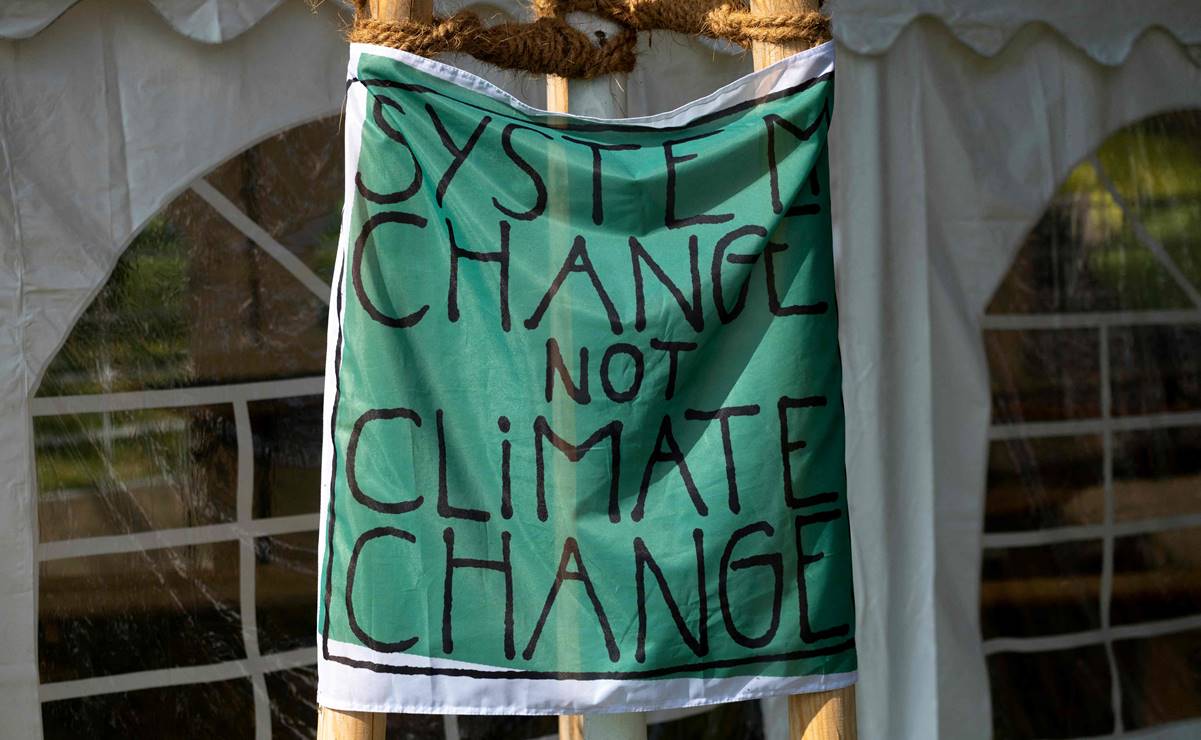 The Government United State This Wednesday proposed a declaration of extinction 23 animal species, Among them was the ivory-billed woodpecker, which he blamed climate change and the disappearance of their natural habitats.

Posted by US Fish and Wildlife Service, ensuring that this species is removed from the endangered species list since its extinction.

The ivory-billed woodpecker, perhaps the best known animal to have been declared extinct, was found in the swamps of Arkansas, Louisiana, Mississippi and Florida.

Other species mentioned in the official report are various types of mussels from the southeastern United States, 11 birds from Hawaii, and two small fish that are endemic to Ohio and Texas.

“With climate change and natural habitat loss, and more and more species on the brink of extinction, it’s time to be more proactive and innovative in efforts to save America’s wildlife,” Home Secretary Deb Haaland said in a statement.

Twenty-three animals were added to the list of protected species in the 1960s.

Agency scientists, however, note that conservation efforts are effective, noting that since 1975 nearly fifty animals have been removed from the list of protected species, including the bald eagle or the brown pelican.

Read also Before humans, dinosaurs were the precursors of climate change