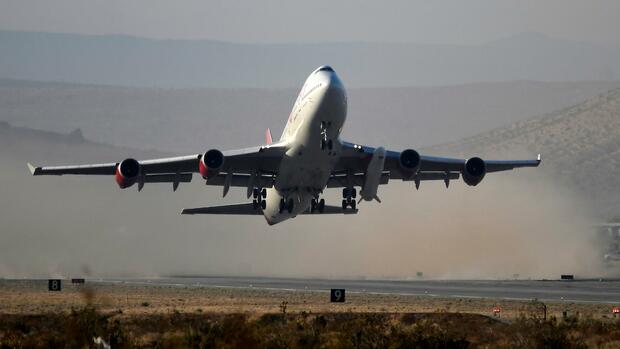 Washington The US Department of Transportation stopped selling airline tickets for flights between the US and Belarus on Tuesday (local time). The order, which is applied immediately, also applies to flights where tickets are purchased through one airline, but flights are operated by several airlines. The ALPA American Pilots Association welcomed the move.

According to the Department of Transportation, the order allows the US government to make exceptions on a case-by-case basis. Especially if it is in the national interest of the United States, for humanitarian reasons as well as for reasons of national security.

On May 23, Belarus had one Ryan AirThe machine, which was on its way from Athens to Vilnius, was forced to land in the capital, Minsk, and journalist Roman Protasevich, who was critical of the government, was arrested. The United States did not immediately respond to the incident by imposing restrictions.

Above all, the restrictions on ticket sales have a symbolic meaning. American travel companies rarely buy flights to Belarus. US airlines usually do not use Belarusian airspace.

READ  Mark Cuban seriously considered his candidacy for president last month. Here's why he decided against it