The United States and China, the online confrontation between Biden and Xi began: “Competition does not descend into conflict.” “improve communication” 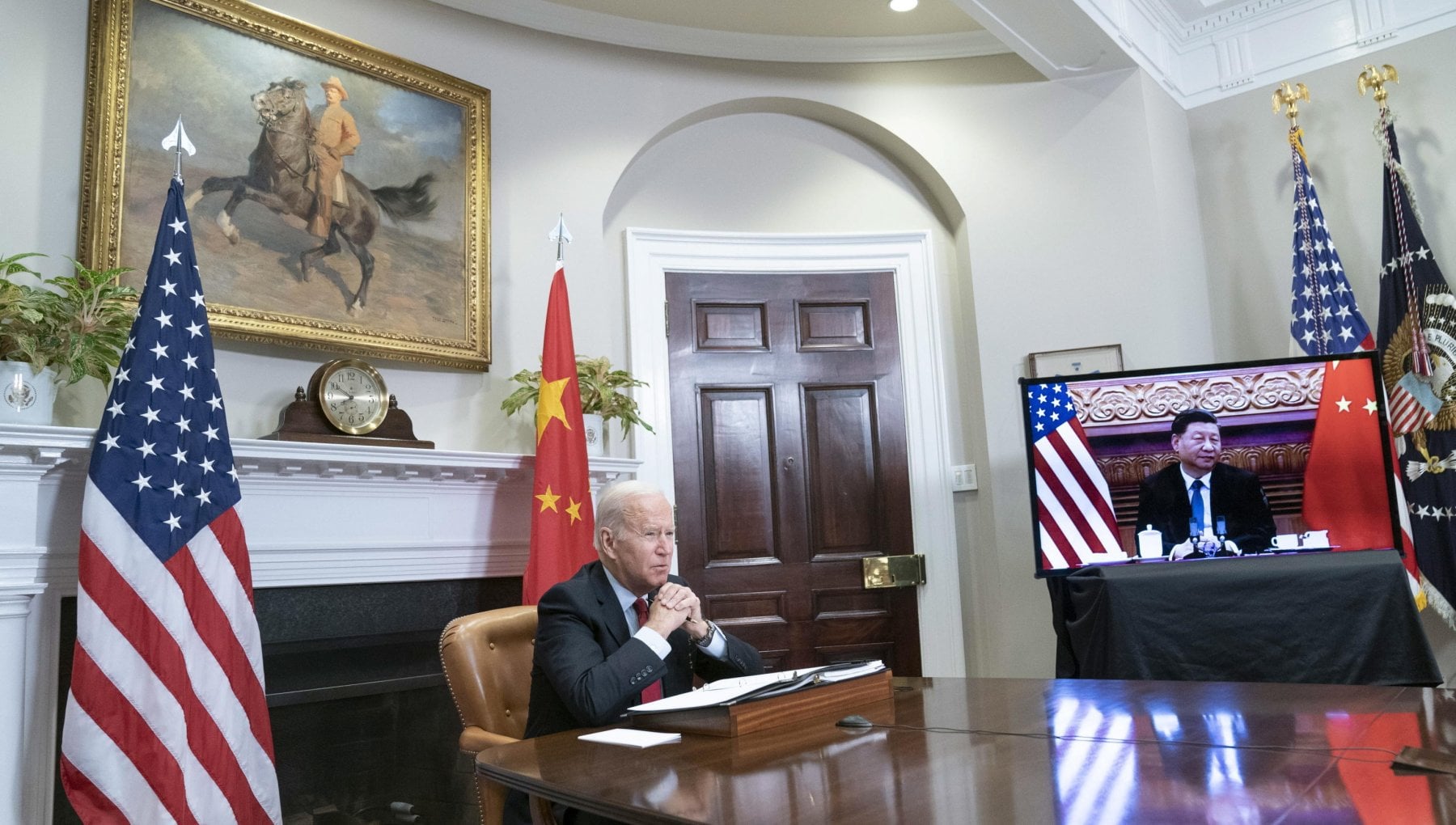 The long-awaited confrontation began online, via Zoom, between US President Joe Biden and Chinese President Xi Jinping. Biden opened the summit from the White House and, by videoconference with Xi, made clear his goal was to ensure that the competition between the two powers did not turn into a “deliberate or unintended” conflict. For Biden, the United States and China are called upon to develop those “barriers” to guide their relations. For his part, Xi extended a warm welcome to the US president, calling him an “old friend” and replied, noting that the two countries should “improve communication and cooperation,” and preached “direct dialogue.”

The United States and China, a virtual face-to-face between Biden and Xi tonight: What the two leaders want

After greetings and introductory statements, the two leaders will talk to each other for a few hours knowing full well that they have months of high tension on the Washington-Beijing line behind them. Biden has repeatedly criticized China for its human rights violations of the Uyghur minority in the northwest of the country, at the direction of Beijing in suppressing the democratic protest in Hong Kong, over the military aggression against Taiwan. Accusations rejected by the Beijing regime while condemning the US interference in the internal affairs of China. All this against the background of commercial competition in international markets.

The American side of the Zoom meeting, along with the President, Secretary of State Anthony Blinken, Secretary of the Treasury Janet Yellen, and National Security Adviser Jake Sullivan. On the Chinese side, besides President Xi, there are Foreign Minister Wang Yi, Yang Jiechi, director of the Foreign Affairs Committee of the Communist Party, China’s top diplomat, Xi’s advisor, Deng Shuxue, and Vice Premier Liu He who is also an economist. Adviser to Xi, the last three are all Politburo members.