The United States and four other countries are sending aid to search for an Indonesian submarine, which only has oxygen until Saturday 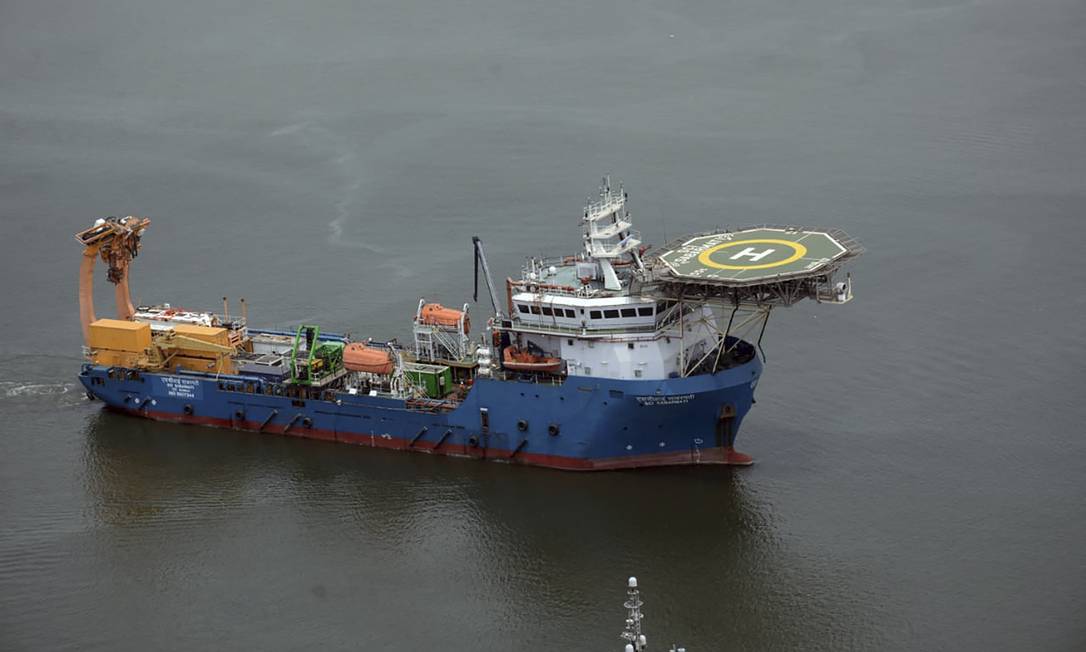 Jakarta – The United States and four other countries have sent aid to search for Indonesian submarines Missing and carrying 53 crew membersLast Wednesday. However, the search for the ship has reached a critical stage, due to the limited supply of oxygen on board, which according to local authorities should continue until Saturday only.

At dawn on Friday, rescue planes and ships patrolling the sea north of Bali may have found signs of the submarine. Although nothing crucial was found, Chief of the Naval Staff Yudo Margono said that an element with a “high magnetic force” had been found at a depth of 50 to 100 meters. It was not clear if the object was suspended or under the sea.

A race against time: The submarine has 72 hours of oxygen stocks

An aerial search also revealed an oil spill near the submarine dive site, which, according to the Navy, could indicate damage to the ship or be a signal from the crew. It could also mean a request for help sent by the crew when the submarine sank for an inexplicable reason, according to marine analysts.

Several countries, such as Australia, Malaysia, India, Singapore and the United States, have responded to Indonesia’s requests for assistance by sending specialized ships or aircraft to assist in the search operations. The Pentagon said that US Defense Secretary Lloyd Austin spoke to his Indonesian counterpart and offered additional assistance that might include underwater search devices.

Meanwhile, the Ministry of Defense said in a statement that two Australian ships were heading to the search area, including a support ship and a frigate capable of sonar.

READ  Typhoon Maysak: Japan Coast Guard searches for a lost ship with 43 sailors and 5,800 cows on board

remember: The head of the Mar del Plata Naval Base said the Argentine submarine “exploded from the inside”

The diesel submarine can withstand a depth of 500 meters. Additionally, diving can be fatal, according to a Navy spokesperson. The Bali Sea, where it lost contact with KRI Nanggala-402 on Wednesday during a military exercise, can reach depths of over 1,500 meters.

An Indonesian Air Force pilot said six tons of equipment were airlifted to a base to aid in the search, including underwater balloons lifting ships.

“We have not found it yet, but with the availability of equipment, we must be able to find the site,” Ahmed Riaz, spokesman for the Indonesian military, told a news conference.

The Navy estimates that the blackout may have occurred during the static dive, causing a loss of control and preventing emergency measures.

“The top priority is the safety of the 53 crew members,” said President Joko Widodo on Thursday evening and called for an all-out effort to find the ship.

Indonesia is the largest archipelago country in the world, but its fleet is old. In the past, the country operated a fleet of 12 submarines purchased from the Soviet Union to patrol the waters of the vast archipelago. It now operates five German-made Type 209 submarines and three new South Korean ships.

The missing 1,395-ton submarine was built in Germany in 1977 and joined the Indonesian fleet in 1981, according to the Ministry of Defense. The equipment underwent a two-year renovation in South Korea, which was completed in 2012.